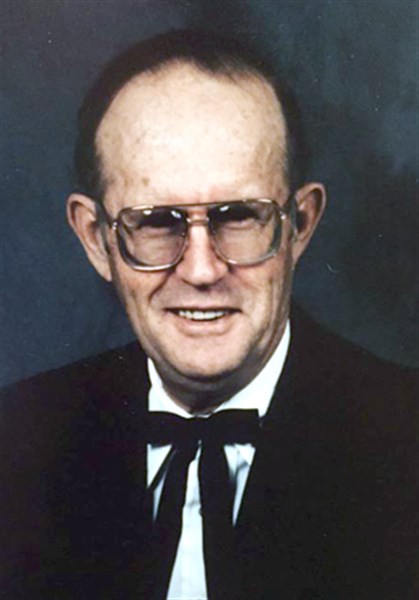 Leo Vernon Lane was born on May 18, 1930 to Cora Margaret and Fred Douglas Lane.  Leo departed this life on May 24, 2015 at the age of 85 years.
Leo spent most of his life in Elkhart, Indiana.  During his younger years, Leo enjoyed bowling on the league he was a part of in Indiana.  He was a machinist and machine repair man.  Leo worked for Miles Laboratory until retiring to Ocala, Florida.  Leo spent many years fishing and helping his neighbors fix their places up.  Leo enjoyed hunting, fishing, NASCAR and gardening.  Although Leo had many hobbies, fishing was his passion.
Leo was preceded in death by his parents, brother Marion Douglas and his wife Maude, sister Dorothy and husband James C. Haley and his aunts and uncles.
Left to remember him are his wife Carol Lane of Silver Springs Florida, his three children Leo Jr and wife Tina of Niles Michigan, Larry and wife Linzee of Benton Iowa, Beverly and husband Rod Straight of Clearfield Iowa, 9 grand-children and 18 great grand-children and many nieces and nephews. We will all miss the numerous phone calls we had with our dad and grandpa.
Leo was enlisted in the United States Marine Corps from 1951 thru 1953 and in the Reserves from 1953 thru 1959.  A memorial service will be at a later date.