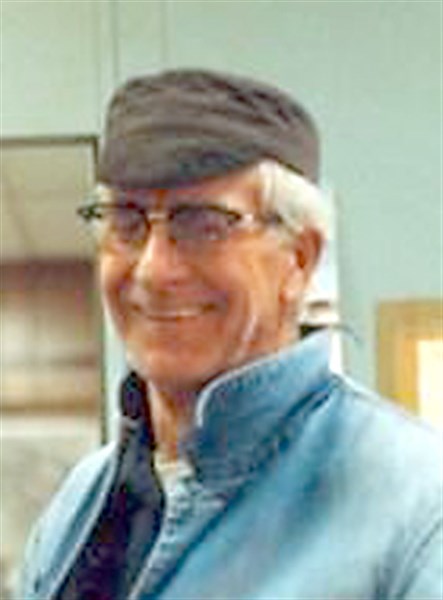 Harlan D. Layton, 87, of Lincoln NE. passed away May 14, 2015 after a long battle with lung disease. He was born Dec. 23, 1927 in Decatur, IA to Clifford and Clara (Ward) Layton. He graduated high school in Mount Ayr, IA nd served in the Army from Sept. 1946 through Jan. 1948. He retired from BNSF Railroad in 1995 after almost 30 years of service. He then worked at Lincoln Auto Auction until 2013. He was a member of The American Legion Post #3, VFW Post #131, and the BNSF Veterans Association.
He is survived by a sister, Carol Lou Butler of Port Huron, MI, brothers- and sisters-in-law Dallas Tucker, Doreen Godden, Jack and Connie McDowell, Joyce Burkey and many nieces and nephews. He is preceded in death by his parents, wife Jennie and sister Phylis Pahlksa.
Funeral services were held Wednesday, May 20 at Lincoln Memorial Funeral Home.
Memorials can be set to Peoples City Mission, Matt Talbot, or Food Bank of Lincoln.