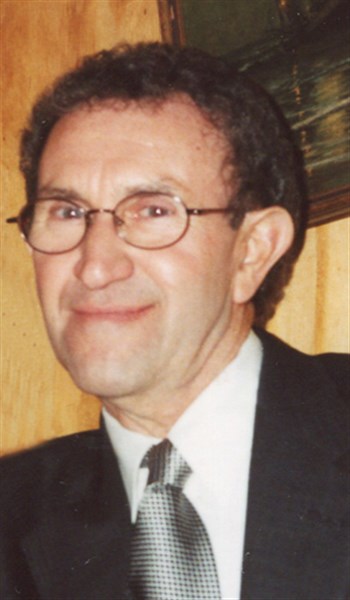 Thomas H Austin, 75, passed from this life on Thursday July 2, 2015 at Iowa Methodist Hospital surrounded by his family.
Tom was born December 7, 1939 in Lenox, IA to Clarence and Nellie (Shaffer) Austin. He graduated from Diagonal High School in 1958 and went into farming on the Austin family farm. On June 10, 1960 Tom married his high school sweetheart, Liane Snyder. Together, side by side they shared 55 wonderful years that was truly blessed. To this union brought three children: Steve (Julie) of St. Paul, MN, Roni of Des Moines and Chad (Lynnette) of Des Moines.
In December of 1989 after raising his children in that same farm house Tom grew up in, Tom and Liane moved to Des Moines, IA. Tom worked for Principal Financial for a number of years and retired July 2009. Tom loved college basketball and especially his beloved Iowa State Cyclones; but most of all Tom enjoyed when he could spend time with his children, nieces/nephews and friends attending ball games, playing board games, hanging out on the beach in Aruba and yearly canoe trips where he obtained his nickname ‘Rowin Tommy’.
Tom is survived by his wife, his children, grandchildren, father-in-law Jay Snyder, brother-in-law Ron Snyder (Bille), nieces/nephews and since he knew no strangers a large number of friends.
There will be a private celebration of life at a later date. Memorial contributions may be directed to the City of Hope (cancer research) at www.cityofhope.org