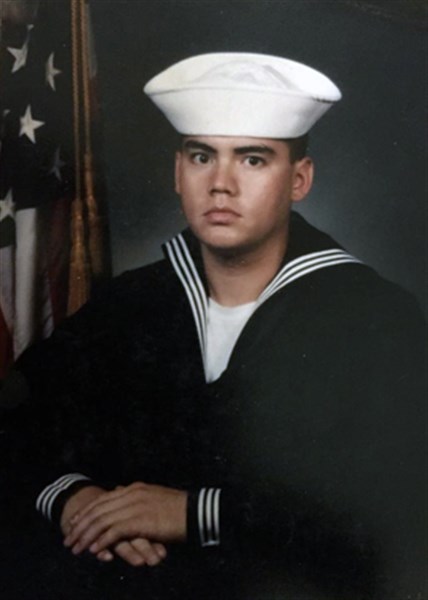 John Larson, Jr was born May 8, 1975 in Juneau, Alaska to Catherine Helene Larson. John passed away on August 30, 2015 in Lake Stevens, Washington.
John was greeted home by an older sister, Tami, and later a younger sister, Cindi Jo, and a brother, Fredrick.
John and his family moved from Juneau, Alaska to Kellerton, Iowa in 1980. John graduated from Mount Ayr High School in 1994. John enlisted into the US Navy in 1997. He served 4 years. John settled into a life in Washington. He worked for Propulsion Controls Engineering from 2001 to the present. John was a very dedicated employee. He had a great love for his job and his co-workers.
John was a very dear friend to all. He made time for everyone. He cherished all his friendships. He was loved far and wide.
Left to cherish John’s memory are his daughter Trittney Valerie Larson of Post Falls, Idaho; his mother Catherine Helene Larson of Kellerton, IA; older sister Tami Larson of Kellerton, IA; younger sister Cindi Jo Larson and fiancé Kevin Thompson of Kellerton, IA; niece Alexandra Young of Kellerton; many aunts, uncles, cousins, and friends.
He was preceded in death by his younger brother Fredrick; grandma LaVerne Trice; grandpa Walter B. Trice; and great aunt Mabel Rice.
A memorial fund is being established in his name.
Mr. Larson was cremated and no services are scheduled at this time.