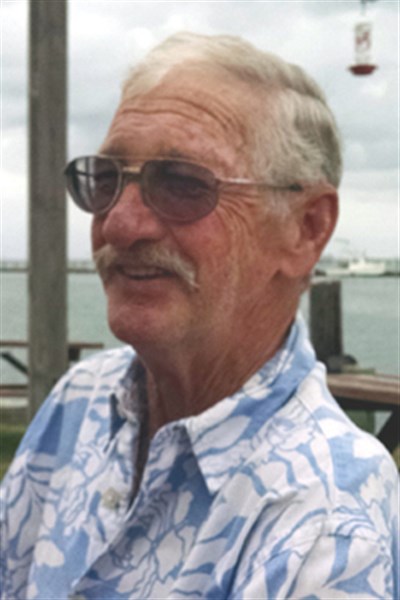 Jon graduated with the greatest class in MACHS history in 1965. He was proud to be a member of the football team. He obtained an AA degree from Grandview College in 1967 and then went on to Iowa State University.

On June 2, 1968 he married Mary Jane Smith and he returned to ISU while she taught at Colo, IA.

Knowing they were scheduled for the draft, Jon and brother-in-law Stephen Smith enlisted in the U.S. Army in April, 1969. After training at Fort Polk, LA and Fort Sill, OK, Jon was stationed in Augsburg, Germany. He was honorably discharged in February, 1971 with an E-5 rank.

After that brief intermission, Jon finally graduated from ISU in February 1973. He spent most of his working life in Iowa agribusiness at Weaver, Harlan, Lenox and West Des Moines. They moved to their home at Sun Valley Lake in 1992 where they remained until they dubiously decided to live full-time in an RV and travel. Working part-time in Wisconsin, Kentucky, South Dakota, Florida, Missouri and Texas, they found like-minded lunatics who became great friends.

Jon fought the battle but lost the war to cancer on September 19, 2015 at Rockport, Texas.

Services will be held at the Mount Ayr American Legion Hall on October 17, 2015 at 11 a.m. with Rev. Gwen Trullinger officiating.

Memorials will go to the Mount Ayr Fire Safety Club where Jon’s father and grandfather were Fire Chiefs.