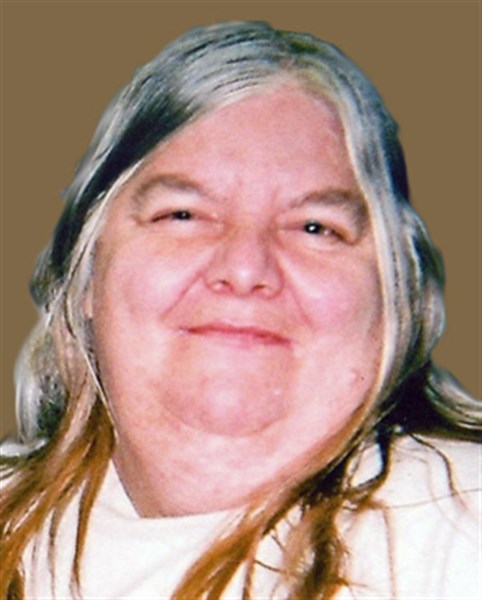 Regina Sue Conklin, the daughter of Walter Donald and Darlene Joyce (Bells) Groves, was born July 5, 1959, in Kansas City, Missouri.  She grew up in Orrick, Missouri and attended school there.  Regina later moved to Iowa and lived in the Lenox, Prescott, and Corning areas.    She met Robert Conklin while living in the Redding area and they were united in marriage on June 20, 1977 in Redding, Iowa.

Regina was a homemaker who loved caring for her family. Regina and Robert were foster parents for several children of all ages. She also enjoyed volunteer work by helping at Matura in Creston and Mount Ayr.  Regina was an avid computer user.  She spent many hours putting jigsaw puzzles together and she loved to play Bingo anywhere she could find a place to play.

Preceding Regina in death were her husband in 2004; her parents; two grandsons; one granddaughter; one brother; four nieces; and one nephew.