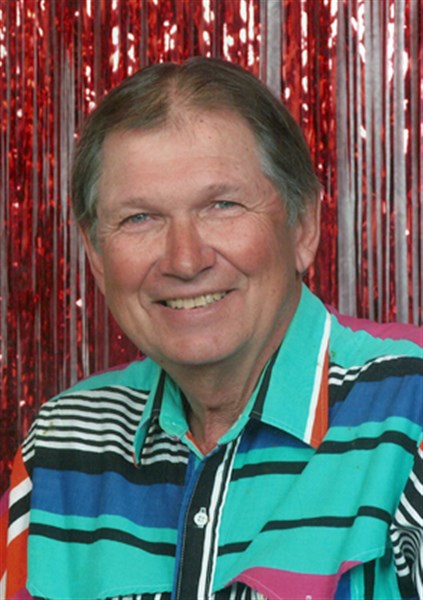 Ron was born February 13, 1938 in Union County, Iowa to Roland and Lorrene (Ingraham) Abbott. He graduated from Washington High School in Phoenix, Arizona in 1956. In August 1957, he married Noreen Tower and they had three children over the next four years.

Ron enjoyed his career choices and only retired to spend his golden years, prior to his passing, on his farm in Diagonal, where he enjoyed spending time with his cows and friends.

Services were held Saturday, October 31, 2015 at the United Church of Diagonal in Diagonal, IA at 11:00 a.m. with Rev. Edward Shields officiating. Burial is in the Union Cemetery at Diagonal, IA.

Memorials may be made to The Leukemia and Lymphoma Society. Watson-Armstrong Funeral Home in Mount Ayr was in charge of the arrangements.