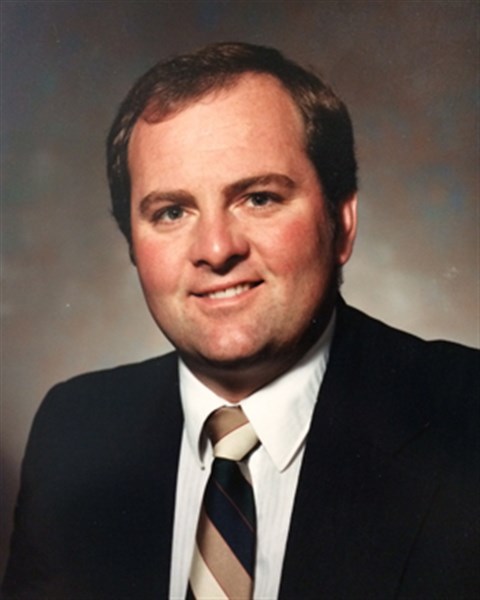 Curt Turner, 62, of Creston died Thursday, December 17, 2015 at his home in Creston. Celebration of Life Services were held Wednesday at 3:30 p.m. at Powers Funeral Home in Creston. Mary O’ Riley and Pastor Jim Woodworth officiated the service. There was a time of visitation, food and fellowship following the service at the Creston Elks Lodge #605. In lieu of flowers, memorials are suggested to Dollars for Scholars (Creston or Diagonal), Diagonal Community Church or the UCC Food Bank.  Online condolences can be given at www.powersfh.com.

Curtis LeMay Turner was born September 8, 1953, in Mount Ayr, to Drexal Henderson Turner and Helen Mae (Taylor) Turner. He attended and graduated from Diagonal High School with the class of 1971 as the valedictorian of his class. He continued his education at the Air Force prep school and academy in Colorado Springs, Colorado.

On June 16, 1974, Curt was united in marriage to Diana Lynn Hammond in Diagonal. They were blessed with three children Callie, Katie and Travis. In 1978, they moved to Creston where Curt worked in sales at Farmer’s Cooperative. Curt opened American Family Insurance in1986 of which he was an agent for 22 years. He led the company nationally in farm sales for ten consecutive years and retired in 2008.

Curt was preceded in death by his father, Drexal Turner; father-in-law, Richard Hammond; grandparents, Harold and Margaret Taylor and Ed and Marguerite Turner.

Curt was blessed and surrounded by a special family who loved him dearly!