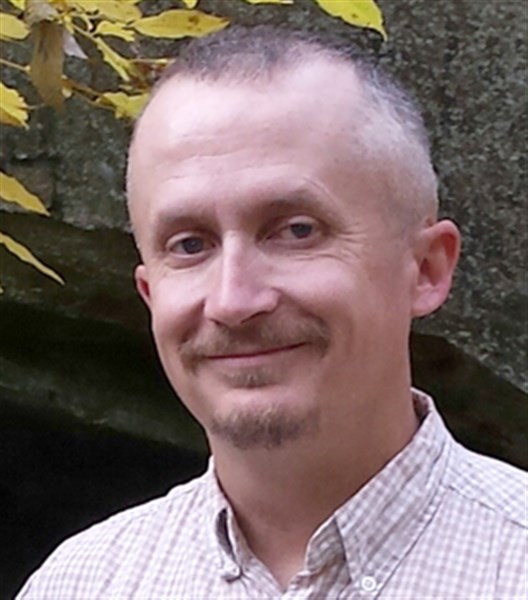 Eric L. Reasland, 39, of Creston, died Wed. Dec. 16, 2015 in Murray, from injuries suffered in a grain bin accident. Celebration of Life Services were 10:30 a.m. Wed. Dec. 23, 2015 at the Powers Funeral Home junction of highway 34 and 25 in Creston.  Rev. Pete Brantner and Rev. Daniel Moore officiated. Burial is at Summit Cemetery, west of Cromwell. Open visitation was from 2 to 8 p.m. Tuesday, Dec. 22 with family receiving friends from 5 to 8 p.m. Tuesday, at the Powers Funeral Home in Creston.  In lieu of flowers, memorials may be directed to the family. Online condolences can be given at www.powersfh.com.

Eric Lee Reasland, son of Margie L. (Hoadley) Reasland and Russell R. Reasland, was born January 4, 1976 in Creston. He graduated from Creston High School in 1994, earned his Southwestern Community College Associate of Arts Degree in 1996, and his Bachelor of Science Degree in Ag. Business, from Iowa State University in 2000.

Eric then worked as Superintendent for Agro Distribution in Milwaukee, WI from 2000 to 2002, then went on to Utica, IL as the Asst. Superintendent for Consolidated Grain and Barge. In 2004, he worked as grain loader for DeBruce Grain in Creston. In May of 2006, Eric began with Burlington Northern Santa Fe Railroad as a conductor, out of Creston.

On Oct. 23, 2010, Eric married Tabitha L. Lorenzen in Sedalia, MO.  They made their home near Creston, where Eric continued as a conductor. Beginning March of 2014 until the present, Eric worked with Schultes Grain and Cattle Farms of Murray, as an equipment operator and farm hand.

Eric was a member of the Cromwell United Church of Christ (Congregational), he was a part of the Creston Shooters Pyrotechnics Team and was a volunteer firefighter with the Creston Fire Department.

Eric was preceded in death by his grandparents, Robert and Mildred (Hogenkamp) Reasland, Raymond and Clara (Hager) Hoadley; and a nephew in infancy, Jerrad Lorenzen.