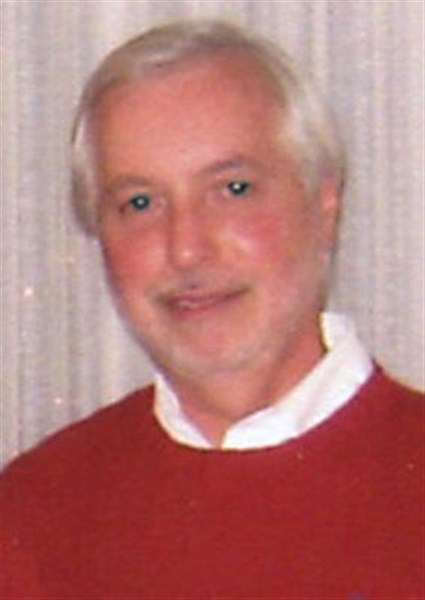 Jerry was born December 14, 1943 in Grant City, MO to Ivan and Maxine Pottorff. He was a 1962 graduate of Mount Ayr high school and was a graduate of Northwest Missouri State University. Jerry retired as senior Vice President of CMF and Z Advertising Agency in Des Moines, Iowa.

Jerry attended Glad Tiding Assembly of God Church. He was an accomplished artist. Some of his best work was inspired by the photos from the Hubble Space Telescope. Jerry will be remembered as a kind, compassionate, caring and giving man.

He was preceded in death by his parents.