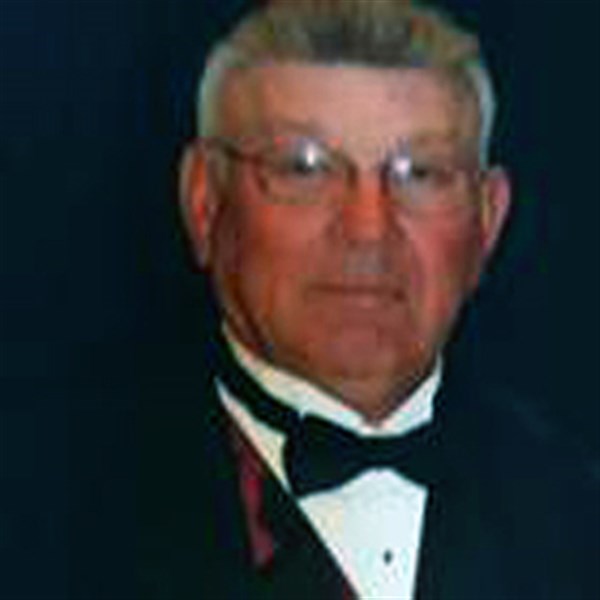 Roger Allen Bell, 75, was born August 24, 1940, in rural Delphos, Iowa, to Pauline (Long) and Harold Bell and departed this earthly life on March 21, 2016, at his home in Atlantic, Iowa, in his favorite chair, watching the news.
Roger started his education in Delphos and remembered fondly riding his pony to school and helping his mom with the switch board.
Roger attended high school in Mount Ayr, Iowa where he excelled in basketball and graduated with the class of 1958. He started college at Northwest Missouri State College (NWMS) after high school graduation. After one semester, he put his education on hold and joined the United States Navy, spending the next four years on several different ships on both the east and west coasts and Cuba. He returned to NWMS and received his BA degree in accounting in January of 1966.While attending NWMS he met Jane Rong, who sat right in front of him in Accounting II. They were married in 1963 and welcomed the first addition to their family, Brett Allen in 1964.
After graduation from NWMS, Roger began his career with McGladrey, Hanson and Dunn, a CPA firm in Burlington, Iowa. 1967 was a big year with Roger receiving his CPA certificate and welcoming his daughter, Lisa Lynne Bell into his life.
Roger and his growing family moved to Atlantic in 1969, when Roger accepted a position with Dutton and Associates, CPA which became Gronewald, Bell, Kyhnn and Co. P.C. In 1970 the Bells welcomed the third addition to their family, Clint Aaron Bell. Roger culminated his 40 year career in accounting with his retirement in 2006. Roger bought a small farm near Grant, IA in 2007 and spent a lot of time making improvements and enjoying his life down on the farm.
Roger loved his farm, kitties Mel and Taz, wife, children, grandchildren, black labs, duck hunting, pheasant hunting, road trips with friends, the Alabama gulf coast and pick-up trucks, not necessarily in that order. He was a member of the Atlantic First Baptist Church, Ducks Unlimited, a life member of the Atlantic Elks club, Atlantic Rotary club and a Paul Harris Fellow.
He was preceded in death by his parents, Harold Bell and Pauline Wheelen; his in-laws, Wilbur and Edna Rong; brother-in-law, Bill Rong; plus grandparents, aunts and uncles.
Left to celebrate his life is his wife Jane; son, Brett Bell; daughter, Lisa Holleran and husband Larry; son, Clint Bell and wife Tracey; grandchildren, Zoe Brinkley, Sophia Bell, Ryan Helvie, Madison Helvie and Camryn Helvie. His brother, Richard Bell and wife Cheryl; his sister-in-law, Jo Rong; Jane Buck and husband Roland of Mount Ayr, nephews, cousins and many wonderful friends.
Visitation was Wednesday, March 23, 2015 at Hockenberry Family Care in Atlantic, IA. Funeral services were held Thursday, March 24, 2016, at the First Baptist Church in Atlantic, IA.
Burial was in the Atlantic Cemetery. In lieu of flowers, memorials are preferred to the Atlantic Rotary Club, Elks Lodge or Nishna Valley YMCA.
Roger’s mother was the late Pauline Wheelen.