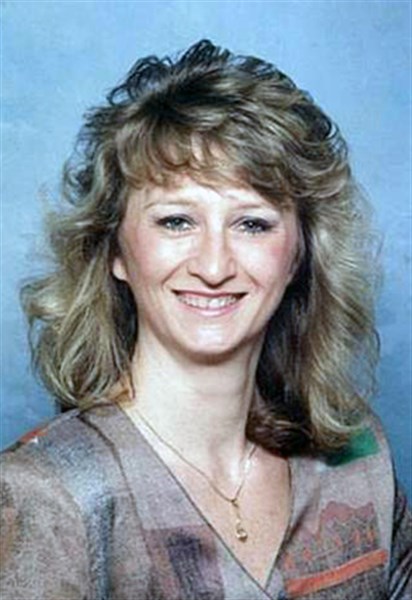 Cynthia “Cindy” Ellen Harover passed April 26, 2016 at her home in Iowa City. Cindy was born October 21, 1951 at UIHC in Iowa City, the daughter of Bill and Kathleen Maharry Harover. After the birth of her sister Anne the family moved from Iowa City to Vinton. In 1954 they moved to Mount Ayr, where her father was a pharmacist and her mother was a musician. Her sisters, Susan and Julie, were born in Mount Ayr where they all graduated from Mount Ayr high school. Cindy entered the University of Iowa majoring in music. She later graduated from Florida Atlantic University. Cindy married David Michael Huddleston, and later Don Tyler. Cindy and Don’s daughter, Laura Layne Tyler, was born in Orlando. Cindy was employed at Lockheed Martin for 35 years as a financial analyst, retiring in 2013.
Cindy was a fine musician, a peace lover, a free spirit and dear friend to many, including her beloved cats. After traveling for a year in her RV, she bought her dream home in 2015 near Kinnick Stadium.
Survivors include her daughter, Laura Layne Dandridge; her mother Kathleen of St. Charles, MO; her sisters, Anne Yell of Texas City, TX, Susan (Mike) Greene of St. Charles, MO and Julie (Bruce) Ballard of Rio Rico, AZ; nieces and nephews.
She will be greatly missed by her family and many friends.
No services are planned. Memorials may be directed to Friends of the Animal Center Foundation, 3910 Napoleon Lane, Iowa City, IA 52240. Condolences may be sent to www.lensingfuneral.com or to PO Box 167, Iowa City, Iowa 52244.