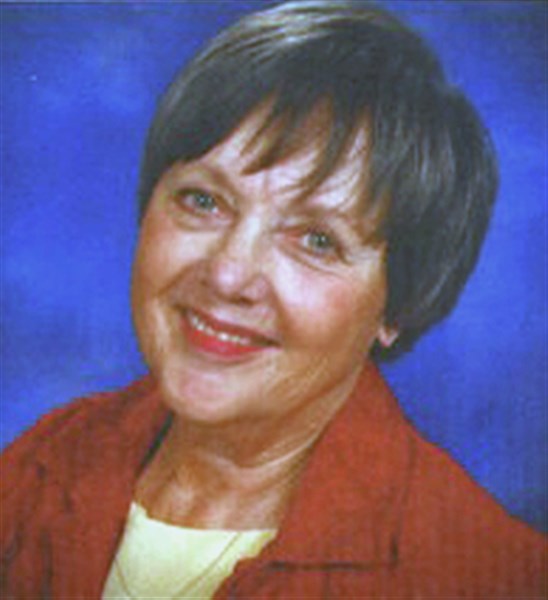 Jane Lea Beamer Simpson passed from this life May 2, 2016 following a two year battle with ovarian cancer. Jane was born June 10, 1942 to Cecil and Evelyn Beamer in southwest Iowa. Her father died when Jane was three years old. She was raised with her brother John by their mother and grandmother until her mother married Wm. Warrick several years later.
Jane graduated from high school in Mount Ayr in 1960. She attended Maryville College and finished her bachelors degree at MSU in Springfield, MO. She worked in several offices including the FBI in Washington, DC, the Kansas City Art Institute and Missouri DFS. She was always grateful to Kay Logsdon who gave her the opportunity to work with citizen concerns in the public information office for the city of Springfield for several years.
Jane loved to read and studied the writings of Paul and the New Testament for many years. She was a member of the Schweitzer United Methodist Church and a member of the covenant Presbyterian Church for 35 years prior to that.
Jane was preceded in death by her parents and brother. Jane married Richard Simpson, and they shared 39 years together in the Springfield area. She is survived by her husband Richard, a stepson Michael (Jenne) Simpson of Yellville, AK, sister-in-law Saundra Allen of Webb City, MO, two nieces, three nephews, two great-nieces, and many wonderful friends who have supported her through her illness.
The family that in lieu of flowers, please make a contribution in her name to the Victim Center at 819 N. Boonville Ave, Springfield, MO 65802 or The Harmony House, 519 Cherry, Springfield, MO 65806, both which serve women and children’s needs.
A graveside service was held May 5, 2016 at Danforth Cemetery with visitation following at the cemetery.