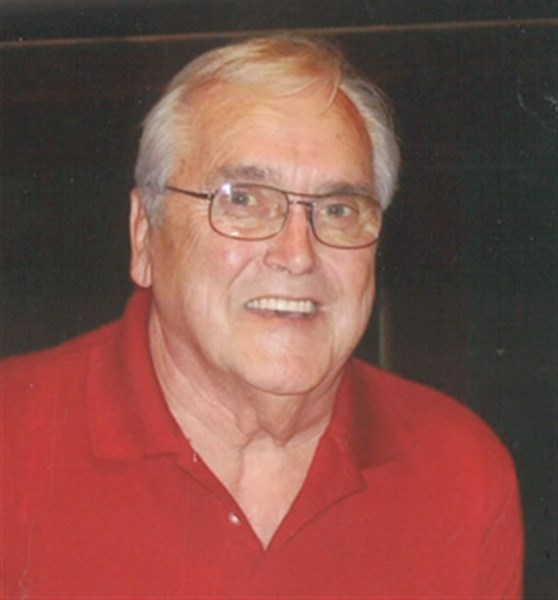 Larry Dean Bowen, son of James and Ruby (Smith) Bowen, was born May 17, 1947 at Benton, Iowa. Larry grew up at Benton and graduated from Mount Ayr High School in 1965.
After graduating from high school, he moved to Cedar Rapids where he worked at Collins Radio for a short time until he entered the US Army serving from 1966 to 1968. Larry served in Vietnam. After receiving his honorable discharge from the US Army, he moved to Fort Madison and worked at the Iowa Army Ammunition Plant in Middletown, IA.
Larry was united in marriage to Sharon Pinkerton on October 21, 1971 in Mount Ayr, Iowa.
He worked several years for Chicago and Northwestern Railroad retiring for health reasons. He then worked for a short time at the Tan Tar A Resort and the Lodge of the Four Seasons in Osage Beach, MO, before he and Sharon purchased the Office in Mount Ayr.
Family was very important to Larry. He enjoyed watching his boys and grandchildren participate in their many activities. He was the communication link that united his sisters and brothers and was a very special uncle to his many nieces and nephews, great and great great nieces and nephews. He enjoyed working in the yard and tending to the flowers.
Larry passed away suddenly on June 13, 2016 at his home in Benton, Iowa. He was preceded in death by his parents; granddaughter Charlcey Bowen; brothers James, Jr (Bobby) and Jerry (Oscar); sisters Annie Haley, Sally Pratte, Katie Butler, Jean Herrington, and Belle Graham.
Those left to cherish his memory include his wife Sharon of Benton; sons Judd Bowen of Kellerton, IA, Eric (Carrie) Bowen of Dallas Center, IA, and Austin Bowen of Benton, IA; three grandchildren Carter, Macey, and Abby Bowen; siblings Alice Johnston of Fort Madison, IA, Mickey Routh of Clearfield, IA, Joe (Alice) Bowen of Fort Madison, IA, and Sandy Hulett of Osage Beach, MO; mother-in-law June Steinman of Mount Ayr, IA; sister-in-law Judy Picker of Glenwood, IA; numerous nieces, nephews, other relatives and many good friends.
Services were held at the Watson-Armstrong Funeral Home in Mount Ayr, IA at 7:30 p.m. on Thursday, June 16, 2016 with Pastor Bill Armstrong officiating.
Casketbearers were Kenton Picker, Frankie Hulett, Clint Bowen, Ted Johnston, Joe Routh and Stanley Butler. Honorary pallbearers were Matt Biermann, Arnie Bowen, Tyler Bowen, Mike Routh and Ryan Bowen.
Military rites were provided by Ringgold Post #172 and the Iowa Honor Guard Unit. The final resting place is Benton Cemetery at Benton, Iowa. There is a memorial fund established for E-books at the Mount Ayr Public Library.