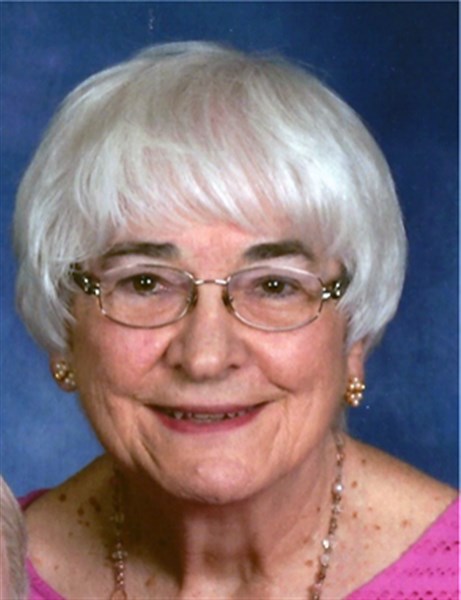 The Lord called Karla home on June 29, 2016. Born April 14, 1940 in Ottumwa, Iowa, daughter of Lynden and Gladys Faris. Karla was the beloved wife for 54 years of William Moberly of Santa Rosa, mother to Laurie (Daniel) Williams of Davis, CA and Bryan (MaryAnn) Moberly of Collierville, TN. She was an adored grandmother to Megan, Mitchell, Bryson and Malana and sister to Bob Faris of Santa Barbara, CA and Richard (Judi) Faris of Medford, OR, and sister-in-law to Marion (Ben) Bender of Pioche, NV.
A graduate of University of Laverne and a life long teacher, Karla was deeply involved in women’s activities and children’s programs at Presbyterian Church of the Roses, as well as several schools in the Bennett Valley School District.
Heartfelt thanks to Caroline and Dennis at Idaho Care Home for their loving care and support of Karla and the whole family over the past several months.
Services were held at the Presbyterian Church of the Roses in Santa Rosa on Friday July 8, 2016. A graveside service will be held at 11:00 a.m. Friday, July 29, 2016 at Rose Hill Cemetery in Mount Ayr.
Watson-Armstrong Funeral Home in Mount Ayr is in charge of the local arrangements.