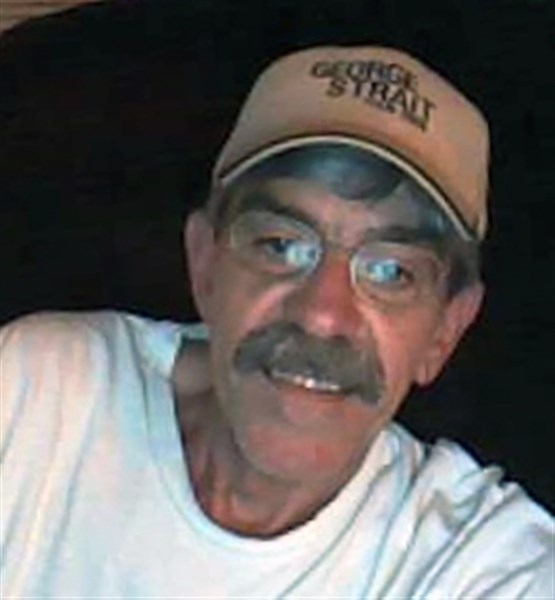 Edward Clyde Matlage, son of Clem Edward and Lillie Marie (Dawson) Matlage, was born in Des Moines, Iowa on June 18, 1953. He was welcomed home by an older sister, Terrll and later would help welcome younger brother, Scott.
Ed grew up in Des Moines and graduated from Southeast Polk High School. Ed married Denise Reed on June 2, 1990. To this union, two children were born; Brian and Heather.
Ed was a hardworking man with several talents. He was mechanical,and he owned and operated a small engine repair shop. For 20+ years, Ed was a building engineer at Ruan Corporation, retiring in August 2015. While not working, Ed had an appreciation of things that grow. He had a large garden with tomatoes, cabbage, green beans and a variety of other vegetables. Ed was a kind-hearted caring man who talked to his mom every day and his mother-in-law at least once a week. As his mom’s illness intensified, Ed moved to Beaconsfield to care for her and after her death, he continued to live in Beaconsfield.
Ed passed away on November 17, 2016 upon arrival to the Ringgold County Hospital in Mount Ayr. He was preceded in death by his parents; father-in-law Ralph Reed; two brothers-in-law, Roger Reed and Leslie Reed.
Those left to cherish and share his memory include his three children Amy Matlage, Brian Matlage, and Heather Matlage; four grandchildren Travis Sotter, Kandice Sotter, Izabell Patton, and Natalia Matlage; Denise Matlage; siblings Terrll (Kevin) Brobst and Scott (Rhonda) Matlage; mother-in-law Arlene Reed; nieces, nephews, other relatives and friends.
A memorial fund has been established in his name to be decided later.
Services were held at 2 p.m. On Tuesday, November 22, 2016 at the Armstrong Funeral Home in Mount Ayr, Iowa with Pastor Bill Armstrong officiating.
Casket bearers were Scott Matlage, Marshall Matlage, Tylor Lewman, Kenny Reed, John Woolson, and Ed Berends.
Burial is in the Ellston Cemetery at Ellston, Iowa.