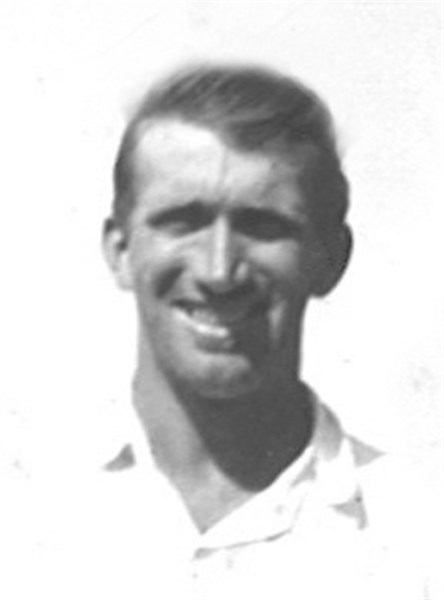 Henry Hanson Peterson was born September 28, 1924 to Harry Hanson Peterson and Minnie Marie (Kohnlechner) Peterson in Union County, Iowa. Henry entered into heaven at Clearview Home in Mount Ayr on November 15, 2016.
Henry was a farmer, never married, stayed home and took care of his parents. He never had any hobbies, but he loved cars, machinery and could get anything to run. He was a kind man, always willing to help anyone who needed it.
Henry saw where he couldn’t care for himself any longer, so he entered into the Clearview Home in Mount Ayr on February 23, 2006.
Henry is survived by his two sisters, Leota James of Murray and Leona Holland of Osceola; sister-in-law, Mildred Peterson; many nieces and nephews and a host of friends. Preceding him in death were his parents; two sisters Elvina Sheets and Juanita Peterson in infancy; four brothers, John Peterson, LeRoy Peterson, Clifford Peterson and Gaylen Rocera Peterson in infancy.
Services were held at 10:30 a.m. on Saturday, November 19, 2016 at the Armstrong Funeral Home in Mount Ayr, Iowa with Rev. Dwayne Henrichs officiating.
Casket bearers were Dean Emory, Roger Walter, Eric Walter, Andy James, Dan James and Paul McKinney. Honorary casket bearers were Barb Walter, Gary Sheets, and many nieces and nephews.
The final resting place is at Hopeville, Cemetery at Hopeville, Iowa. There is a memorial fund established in his name for Clearview Home.