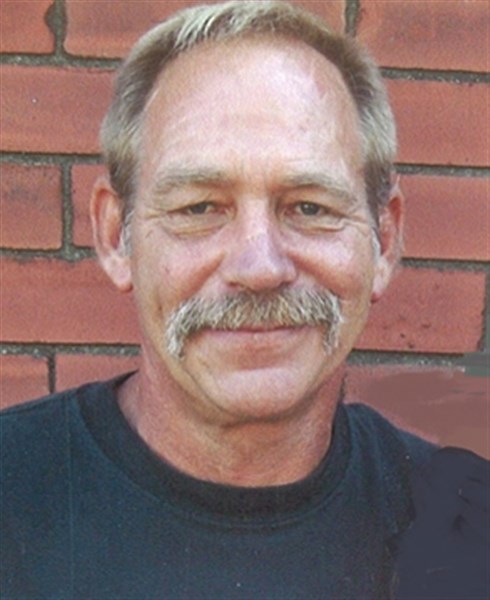 Daniel Allen Reynolds was born June 13, 1960 in Mount Ayr, Iowa. He was welcomed home by his parents, Richard Lee and Barbara Kay (Main) Reynolds.
Dan grew up at Mount Ayr and graduated from Mount Ayr High School in 1978. Dan loved people and he enjoyed visiting. He had a big heart and would help anyone who needed it. Dan loved science and was interested in the world around him.
Dan married Kathy Eggers on August 25, 2010 and they worked at Sun Valley Marina. They also did side carpentry and Dan enjoyed creating things out of old wood. If Kathy needed something in the kitchen or other parts of the house, Dan would go to work and make what she needed!
Dan fought a courageous battle with cancer, living out life with strength and dignity. He passed away at his home in Kellerton with his family by his side. He was preceded in death by his sister Laurie Ann; granddaughter Ashlynn Richards; brother-in-law Jim Golay; and nephew Nick Grose.
Those left to share his memory include his wife Kathy Reynolds; children Crystal Eggers, Chance Newton, Heather (Aaron) Brammer, Michelle (Adam) Ward, and Josh Reynolds; grandchildren Kinzee, Tyson, Brooklynn, Taylor, Caleb, Zachariah, Christian, Haiden, and Reilly; mother Barbara Reynolds and father Dick (Phyllis) Reynolds; brother Andy (Shelby) Reynolds; sisters Brenda Grose and Shelly Golay; nieces, nephews, other relatives and friends.
A celebration of life service will be held on Thursday, December 15, 2016 at 10:30 a.m. at the Armstrong Funeral Home in Mount Ayr, Iowa with Pastor Bill Armstrong officiating and Brenda Grose sharing Dan’s story.
Honorary pallbearers are Joe Drake, Pete Shields, Billy Stark and John Scott.
A memorial fund has been established in his name.