[Editor’s note: The following two articles were submitted to the Record-News by Margaret S. Dickson-Dykman of Tucson, AZ. The articles recount the amazing story of Margaret’s father, Ervin G. Dickson, who was mistakenly reported as killed in action during World War I, only to make his triumphant return to his native Ellston after the conclusion of the war. The articles originally appeared in the Tingley Vindicator and the Mount Ayr Record-News nearly 100 years ago.]

[For full details, please access the e-edition of this week’s Record-News.] 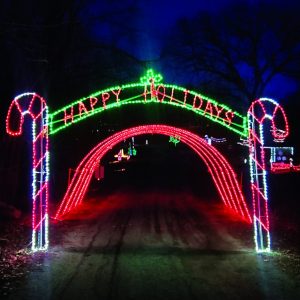 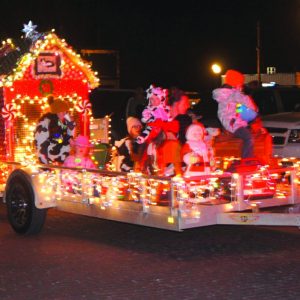 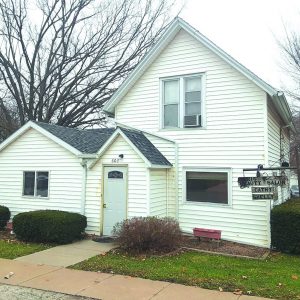