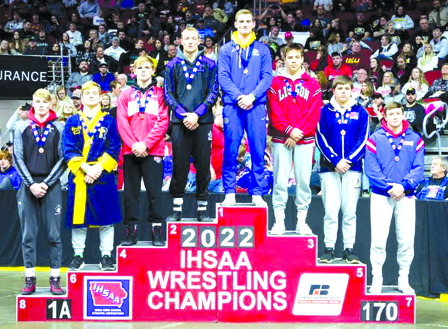 The Mount Ayr Raiders sent Brock Shaha and Jaydon Knight to the State Wrestling Tournament held at Wells Fargo Arena this past Thursday-Saturday.
Shaha was eliminated on Friday, while Knight stood upon the podium on Saturday in eighth place.
Brock Shaha (106 pounds) got his first win on the big stage with a 7-1 decision over Reanah Utterback of Sigourney-Keota.
In his next matchup in the quarterfinals, Shaha was outmatched by Nashua-Plainfield’s Jayden Rinken by an 11-2 major decision which put the Mount Ayr freshman in the consolation round.
Shaha was eliminated from his first State Tournament after Eagle Grove’s Mack Morgan defeated him in a 5-1 decision.
Mount Ayr junior Jaydon Knight (170 pounds) was able to place eighth overall in the tournament.
His journey started with a pin over Denver Pauley of AHSTW after a hard fought battle that lasted 3:38.
Knight then fell into the consolation bracket after South Central Calhoun’s Blake McAlister won by an 8-2 decision.
Knight wrestled back with a 9-5 decision over Kaden Shirk of Wilton before falling to Aiden Zook of North Tama in the third round of consolation by fall in 3:31.
Knight would close out the tournament, and season, with a shot at seventh place against Denver Pauley, however, an injury prevented him from wrestling and Knight took eighth place overall. 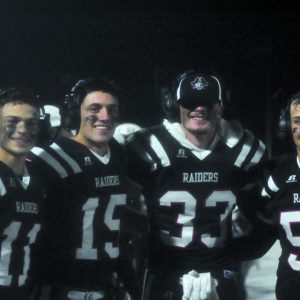 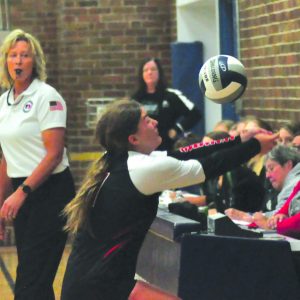 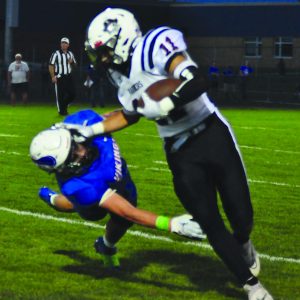 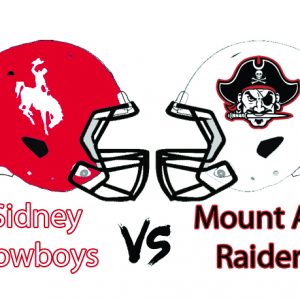 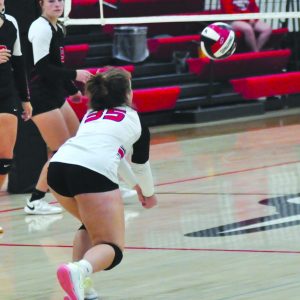