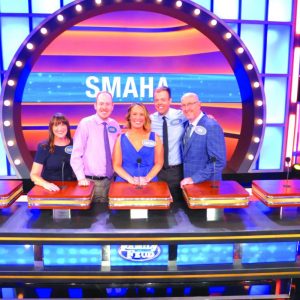 It’s not often when friends and neighbors from Ringgold County appear on a popular television game show.
One of those rare times will occur this week when the Smaha family of Sun Valley make their appearance on “Family Feud.”
[The program will air at either 4 or 4:30 p.m. this Thursday, May 19 on KDSM Channel 17.]
This appearance actually marks the second for the family of Jeff and Shellie Smaha.
Back in 2017, the family competed on Family Feud, but because of a technicality the family was called back for a second appearance.
This time around Shellie Smaha and her daughter Chelsea Wenndt replaced another son and his wife who are parents of small children and chose not to travel to Atlanta for the filming.
Even though a family member, Shellie and Chelsea still had to “try out” via a simple practice game with her husband on a Zoom call to qualify for the appearance.
Once accepted, the fun began.
“Then they fly us out to Atlanta ,… where Steve Harvey is, and you were there for two days,” said Shellie. “You kind of just keep playing the game in the morning. Kind of like a try out in the morning. And then they pick different families to play against each other. So you never really kind of know when you’re going to be on, just kind of give you a tap on the shoulder and … you’re the next family to play. Then you get up and play. And it’s fun. It’s exciting.”
Despite the televised program lasting only about 30 minutes including commercials, Shellie said the taping itself lasts much longer.
“It is really more like an over an hour when you’re actually taping because Steve Harvey does stand up in the middle,” Shellie said.
So what is host Steve Harvey really like?
“It is hilarious,” Shellie said. “If anybody’s ever in Atlanta, they should try to get tickets to the to the tapings because it is so funny. He is so funny. And he’s so kind and warm and just really good to the contestants. And it really is a good experience. He is so fun to the audience and does stand up and takes questions.
“If you make a stupid answer, which of course, everybody says these stupid answers … he [goes] on and on and razz people and up and down, and people are just dying and laughing. It’s so much more than what gets on the TV screen … that’s why there’s so much clapping is they splice everything together.”
Shellie said one difference between her family’s 2017 appearance and the recent one was the audience due to pandemic protocols.
“There was not a live audience [this time],” she said. “They actually had union actors in the audience.”
Back in 2017 the Smaha family won the “Fast Money” final round.
What will 2022 hold?
Shellie said her family is sworn to secrecy, but the secret will be revealed Thursday afternoon. 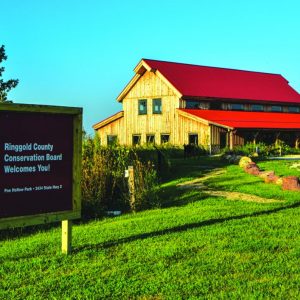 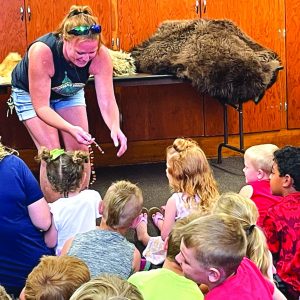