James Alfred Williams was born in Shelby County, OH., January 15, 1864 and died at his home in Mansfield, LA., August 2, 1924, at the age of 60 years, 6 months and 17 days.  When a young man Mr. Williams migrated to Illinois and later, in 1892, came to Kellerton, IA. He married Miss Minnie Van Trump, March 3, 1895, who died in January 1903.  To this union a baby Vern Maxwell, was born  July 4, 1902 and died February 1904.  June 2, 1908, he married Miss Bertha Van Trump, who now mourns his death, as also does his aged mother, Mrs. Martha Williams, and two sisters, Mrs. Rosa Clayton and Mrs. Henry Lenhart, of Jackson Center, OH.; two brothers, A.W. Williams of Lima, OH and C.S. Williams of Chicago, IL.  In 1910 Mr. and Mrs. Williams located in Mansfield, LA., which place has since been their home.  Mr. Williams was  a member of the Order of Modern Woodmen of America.  In 1911 he became a member of the Methodist Episcopal Church, south.  He lived a very consistent and faithful life; was very kind, charitable and loyal.  They who knew him best appreciated his fellowship most.  Mr. Williams was a sufferer from heart weakness for a number of years.  The end came as he slept.  Though he loved this world and desired to remain in it as long as possible, he was ready to go anytime the call came.  The body was brought to Kellerton Monday evening and funeral services were held at the Methodist Church on Tuesday afternoon at 2 o’clock, conducted by Rev. C.E. Bennett, and interment made in Maple Row Cemetery. 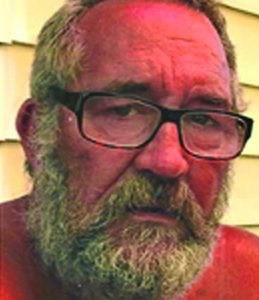 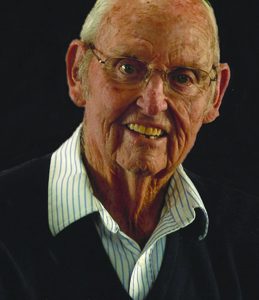 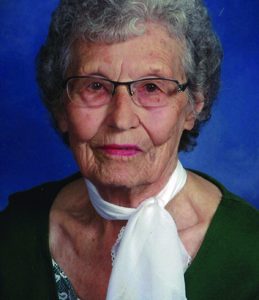