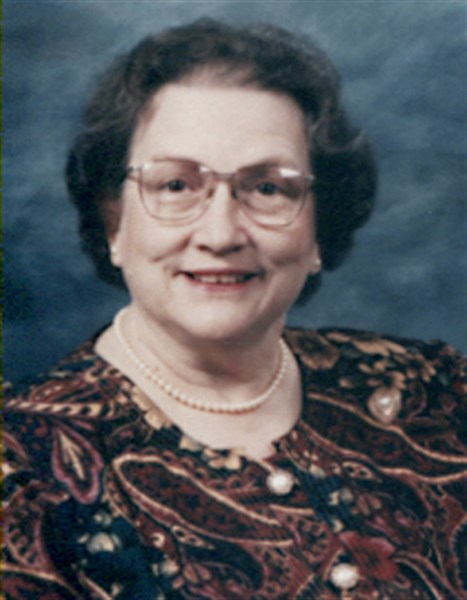 Fern L. Temelcoff, 77, passed away Thursday, September 12, 2013, in Wichita Falls, KS. Funeral services were held at 1:00 p.m., Saturday, September 14, 2013, in the chapel of Lunn’s Colonial Funeral Home with Wayne Ingalls of Beit Tefillah Messianic Home Fellowship officiating. Interment followed at Riverside Cemetery under the direction of Lunn’s Colonial Funeral Home.
Fern was born in Chicago, Illinois, February, 23, 1936 to Phillip John and Mae Lucille (Saltzman) Swietlik. Her family moved to Jefferson City, Missouri, where she graduated from the high school division of Jefferson City Junior College.
On May 25, 1954, Fern married, Stewart Michael Temelcoff a USMC career Marine doing recruiting duty in Jefferson City. The couple had seven children and were stationed in California and Missouri before moving to Wichita Falls in 1969. Fern was a stay at home mom when the children were young, but in 1979 she and her husband bought the 7th Street Coin Laundry, a business she continued to work and manage until January of 2006 when the laundry was sold and she retired. During that time she attended Midwestern State University, where she received an associate degree in secretarial business. She busied herself reading books and news articles on the computer, and also liked to do topical research as well as her daily scripture studies. She was a member of the Messianic Jewish Faith, an at-large member of the Gold Star Wives of America and a lifetime member of the Marine Corps Auxiliary.
Fern was preceded in death by her husband, Stewart, in 1989 and their daughter Laura in 2005. She is survived by daughters Donna T. Adams and husband James of Walters, Oklahoma, Sue Harbour and husband Marlin of Wichita Falls, KS, Vanessa Koetter and Dodi Temelcoff, both of Wichita Falls, also two sons, Tim Temelcoff and Zack Temelcoff of Wichita Falls. She also leaves behind three special additions to the family circle, Wendy Hartley, Mary Ann Darden and Bobby Crowley, two brothers, Cecil Bonnot of Wichita Falls and Eugene Bonnot and wife Sandra of Houston, Texas, and a nephew Justin Bonnot of Wichita Falls and  eight grandchildren and four great-grandchildren.
Memorials honoring Fern may be made to The Wild Bird Rescue, Humane Society of Wichita County, Hospice of Wichita Falls or a veteran’s organization of choice.
Condolences to the family may be made online to www.lunnscolonial.com