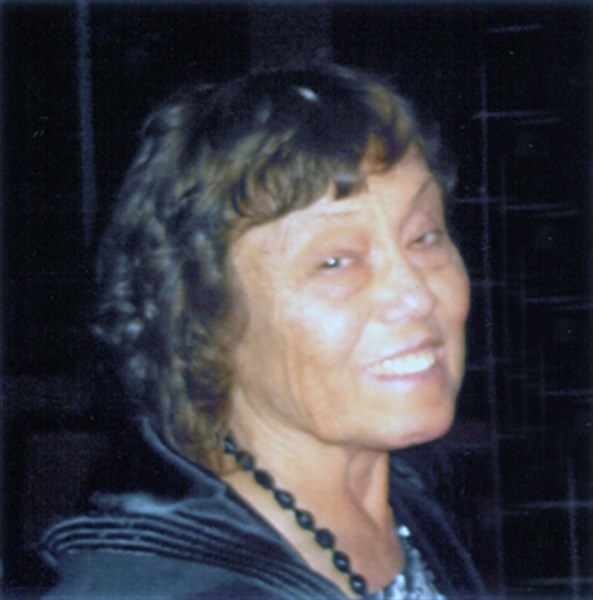 Mary Lee Hill, daughter of Lee and Wilma Terwilliger, was born August 20, 1954 and passed from this life October 25, 2013 at Iowa Methodist Medical Center in Des Moines. Mary was born in Ringgold county, Iowa and was raised on a farm just outside of Mount Ayr.
She received her education in Mount Ayr and graduated from Mount Ayr Community high school. She then attended Southwestern Community College and received an associate of arts in secretarial services. While in college her love of music continued when she played the saxophone for the SWCC band.
On February 14, 1976 Mary was united in marriage to Keith Hill in Mount Ayr, Iowa.
Mary worked for Creston schools when she and Keith were first married. When their son, Jerome, was born on November 6, 1976 she chose to stay home and take care of him until he was old enough to start school and then worked for the Clarke Community schools as an associate for the elementary school in Osceola.
Mary had a love for the outdoors. She loved her flowers, cooking all kinds of good food and being around animals. She had a love for horses as she was a child and would ride any horse. She also loved to spend time with her grandkids, at their sporting events, band, choir and teaching them how to cook and do crafts. Mary believed in hard work and, even when she was very sick at times, continued to work around the house and on the farm.
Mary was preceded in death by her father, Lee Terwilliger of Mount Ayr.
Mary is survived by her husband, Keith Hill of Osceola, Iowa; son, Jerome and wife Leslie Hill of Perry, Iowa; mother, Wilma Terwilliger of Kellerton, Iowa; brother, Freddy Terwilliger, Luann Shelton of Mount Ayr, Iowa; grandchildren, Derik, Daniel and Madyson Hill of Perry, Iowa; father-n-law, Roy Hill of Leon, Iowa; mother-in-law, Clella Hill of Leon, Iowa; brother-in-law, Kenny Hill of Portland, Oregon; brother and sister-in-law, Kevin and Melody Hill of Wayne, Nebraska; sister-in-law, Kristin Hill of Leon, Iowa; nieces and nephews, other relatives and many friends.
Services were held at Kale Funeral Home in Osceola Wednesday, October 30, 2013, with Rev. Rim Johnson officiating.
Interment was in the Maple Hill Cemetery.
Memorial contributions may be directed to Juvenile Diabetes Foundation.
Online condolences may be directed to the family at www.kalefuneralhome.com.