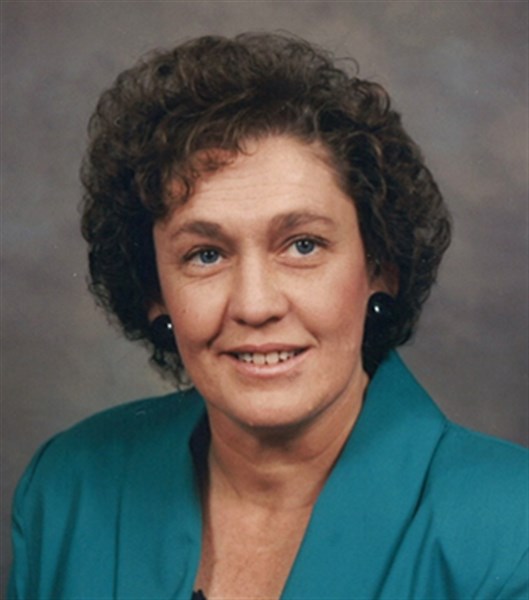 Diana Lynn Vicker, youngest child of A.J. and Beryl D. (Miller) Weber, was born November 3, 1946 in Creston, Iowa. Diana grew up at Shannon City and was involved in sports and other activities. Diana graduated from East Union high school in 1965.
Diana was united in marriage to John E. “Jack” Vicker on April 8, 1967. Diana furthered her education at Southwestern Community College where she graduated in 1971 with an associate in arts degree. Diana and Jack lived on a farm south of Diagonal where she was a bookkeeper for Jack’s business and mother to Jacque and Lisa. In 1991 Diana and Jack moved to Commerce City, Colorado where they lived until moving to Creston in 2013.
Diana was a devoted and loving wife, mother and grandmother. She was always involved in her grandchildren’s activities and cherished their visits.
Diana passed away at her home in Creston on February 21, 2014. She was preceded in death by her parents, A.J. & Beryl Weber, and siblings, James R. “Bob” Weber, Richard “Dick” Weber, Larry Weber, Paul Eugene Weber and Dolores and husband Perry Christensen.
Those left to cherish her memory include her husband, Jack Vicker of Creston, Iowa; daughter, Jacque Booth and husband Gary and son Taylor Booth, all of Creston, Iowa; daughter, Lisa Taylor and husband Jim and children Jacob, Ty, Bailey and Caleb Taylor, all of Diagonal, Iowa; siblings, Shirley Henry and husband John of Creston, Iowa and David Weber and wife Natalie of Queens Creek, Arizona; sisters-in-law, Betty Weber of Orange, California, Kay Hardig of Broomfield, Colorado and Jean Haight and husband Luther of Urbandale, Iowa, and many nieces, nephews, other relatives and friends.
Arrangements were by Watson-Armstrong Funeral Home in Mount Ayr, Iowa.
Services were conducted at the Holy Spirit Catholic Church in Creston on Tuesday, February 25, 2014, with Father Kenneth Halbur, Jr. officiating. Musicians included Lynn Baker and Laura Hartman.
A memorial fund has been established to the Diagonal Fire Department.