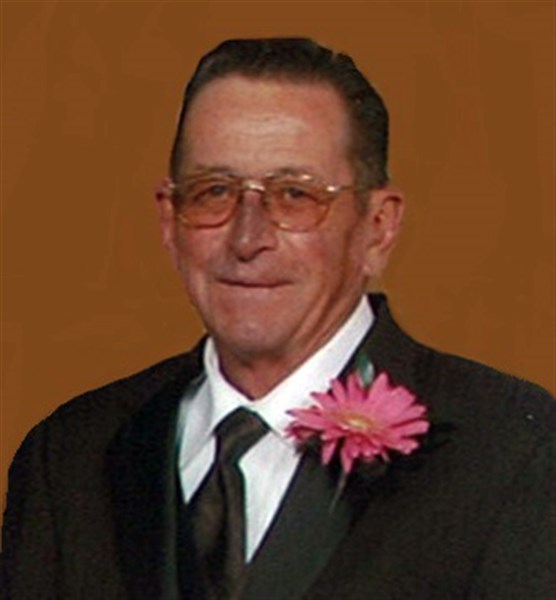 Timothy Edmund Becker, son of Edmund and Ella Becker, was born April 10, 1946 in Aberdeen, South Dakota. He left this life to join his parents as he passed away at Iowa Methodist Medical  Center in Des Moines, Iowa on April 9, 2014, the day before his 68th birthday.
Tim graduated from Clearfield high school in 1965 and served with the National Guard, doing an 18-month tour in Germany. Following his service time, he did various jobs, but really enjoyed driving truck.
Tim lived a full, hard life — some by choice, some by challenge — but always with a smile.  Several of his greatest moments and fondest memories were of time spent with his family and many friends.
Survivors include his son, Chris (Sarah) Becker of Ottumwa, Iowa; his daughter, Julie (Andy) Johnson of Ankeny, Iowa; former wife and mother of his children, Janet Becker of Hedrick, Iowa; three grandchildren, Landon and Emma Becker and Jasper Johnson, and three sisters, Maxine (Paul) Whitmore of Stuart, Iowa, Penny (JD) Blevins of Lillian, Alabama and Lori (Janae) Becker of Clearfield, Iowa; eight nieces and nephews; eight great-nieces and nephews, and many other friends and relatives.
A memorial fund has been established to the family to be decided later.
Services were held at Watson-Armstrong Funeral Home in Clearfield on Monday, April 14, 2014, with Rev. Eydie Stephens officiating. Musical selections were “As Good As I Once Was” and “Drink A Beer.”
Honorary pallbearers were Sam Whitmore, Adam Whitmore, Becky Kearns, Ed McDaniel, Matt Becker, Jamie Marshall, John Marshall and Cassie Fischer.
Military rites were by Woodside Post #97.
Burial was in the Clearfield Cemetery in Clearfield.