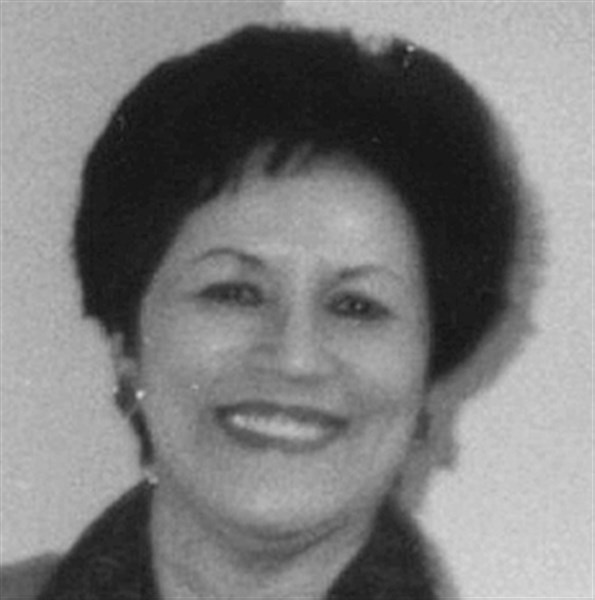 On Monday, May 26, 2014, Jacquelyne (Jackie) Iwalani Ching Allen, a beloved member of the Lamoni, Iowa community, passed away at the Bishop Drumm Care Center in Des Moines, Iowa.
Jackie was born August 25, 1940, to John and Emmaline Ching in Honolulu, Hawaii where she lived until graduating from Roosevelt High School. After graduation she came to the mainland to attend Graceland College on a Hawaii Symphony Guild violin scholarship. She met David Oren Allen while at Graceland and they were married in Lamoni on March 24, 1962. After living in Omaha, Nebraska for several years, she, David and their son John Justus, moved to Lamoni.
Although she served as Vice President of IAMOCO and was co-owner of the Lamoni Chronicle for many years, she was best known for her Home Child Care business, which she operated from 1971 to 1997. With the help of David and John, she cared for and nurtured the lives of over 200 children. In 1997, she closed her business and accepted the job as director of the City of Lamoni’s Community Center. She served in this position until her retirement in 2011.
Through the years, Jackie demonstrated her love for her community by volunteering in numerous ways. She served on the Parks and Recreation Commission, the Safe Coalition Board and she developed the SAFE Coalition Neighborhood Block Parties. In 2000, she was recognized as the Chamber of Commerce Citizen of the Year.
Her volunteerism didn’t stop with her community. She served on the Graceland Alumni Board, on the fund raising committee and assisted in recruiting Hawaiian students for the University.  She was one of five appointed by the Iowa Senate to the Racing and Gaming Commission. She served on the District 5-B Judicial Nominating board, the Terrace Hill Commission and as a Terrace Hill Endowment Trustee. She was politically active on local, county and state levels initiating candidate forums and hosting legislative coffees.
Jackie was a member of the Community of Christ. She enjoyed her participation in the As You Like It, Kin, Kalon and Dollars and Cents Investment Clubs.  She shared her gift of music generously at weddings, funerals, church services and at The Polynesian in Des Moines, Iowa.  Many have been entertained and blessed by her rich and mellow voice.
Jacquelyne Iwalani Ching Allen is survived by her son John Justus Allen, her granddaughter Shealynn Maryse Allen, her sister, Gladys Haake, her brother John Ching Jr., her nephew Richard Haake Jr. and his wife Faye, nieces and nephews and many friends.
Jackie was preceded in death by her husband, David Oren Allen in 2011, her parents John and Emmaline Ching and her brother-in-law Richard Haake, Sr.
Jackie brought the Aloha Spirit to everyone she met and everything she did.