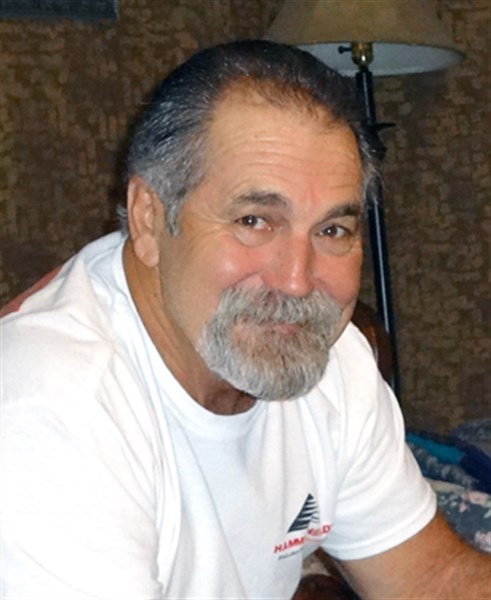 Mickey Ray Austin, age 60, of Cassville, Missouri, passed away on Saturday, July 26, 2014, from injuries sustained in a motorcycle accident. Mr. Austin, son of Charles Austin and Jo (Davis) Parkis was born on November 3, 1953, in Oceanside, California.  On April 30, 1977, he was united in marriage to Terri Richardson in Diagonal, Iowa. Currently, he was employed by HammerHead Trenchless Equipment as a regional sales manager. Mickey loved his work and enjoyed everything associated with his job.
Survivors include his wife of 37 years Terri Austin, of Cassville; his two sons, Nathan Austin and his wife Kim, of Blue Springs, Missouri, and Cody Austin and his wife Maranda, of Pona City, Oklahoma; four grandchildren, Dylan and Emilee Austin, and Cylas and Waylon Austin; his mother, Jo Parkis, of Stuart, Iowa; one brother, Johnny Austin and his wife Nancy, of Pleasant Hills, Iowa; four sisters, Marla Monge and her husband Jim, of Rockford, Illinois,  Terri Bernhardt and her husband Don, of Des Moines, Iowa, Bobbi Jo Parkis, of Houston, Texas, and Jennifer Lowman and her fiancé Kenny, of Astoria, New York; and numerous nieces and nephews.
In addition to his grandparents, he was preceded in death by his father Chuck Austin on June 1, 2013.
Memorials may be made to the family and entrusted to the White Funeral Home P.O. Box 890, Cassville, MO 65625.
Mickey never met a stranger, and could get your life story in fifteen minutes. He loved life and always had a smile on his face.  He loved spending time with his family and friends, but his favorite place to go was Aruba to spend time with his Aruban family. Mickey’s passion was his Harley, and he passed away being out on the open road, doing what he loved the most.
Funeral services were held at 2 p.m. on Friday, August 1, 2014 at the White Funeral Home and Crematory with Reverend Sonya Toby officiating.