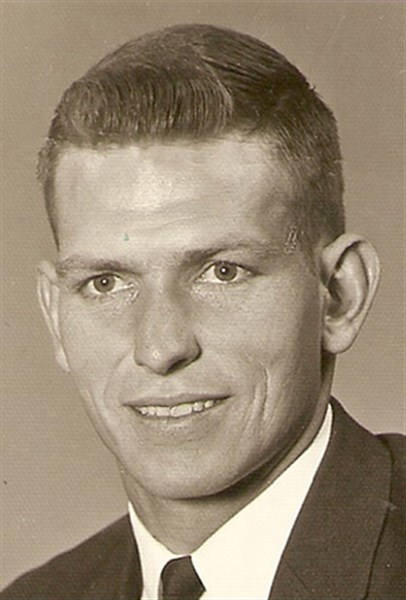 Charles E. Black, 76, of Canton, Illinois passed away at 8:23 p.m. Tuesday, July 29, 2014 at Heartland Health Care Center in Canton, Illinois.
He was born June 9, 1938 in Mount Ayr, Iowa to Ernest and Sadie (Hensley) Black. They preceded him in death.
Surviving are two children, Missy (Joel) DeTella of Mokena, Illinois and Craig (Annie Kormick) Black of West Peoria, Illinois; two grandchildren, Mia and Michael DeTella; and four sisters, Betty Myers of Eagleville, Missouri, Anna Belle Rinehart of Hatfield, Missouri, Mary Owens of Leon, Iowa, and Jeanie Seipp of Apple Valley, Minnesota.
Charlie was a teacher and coach for Spoon River College, starting in 1967 and retiring in 1994. He was a US Army veteran serving during the Vietnam War. He was a member of the Canton Elks Lodge 626, Lewistown American Post 5001 and Fairview American Legion Post 644. He was also a lifetime member of Canton VFW Post 1984.
Cremation rites have been accorded.
A Celebration of Life will be held on Friday, August 15 at 5 p.m. at Phillips Station in St. David, Illinois.
A Graveside Service, with burial of ashes, will be on Saturday, August 16 at 3 p.m. at Rose Hill Cemetery, Mount Ayr, Iowa.
Memorials may be made to the Canton Elks Lodge.
Watson-Armstrong Funeral Home is handling local arrangements.  Online condolences may be left at www.watsonarmstrongfh.com.