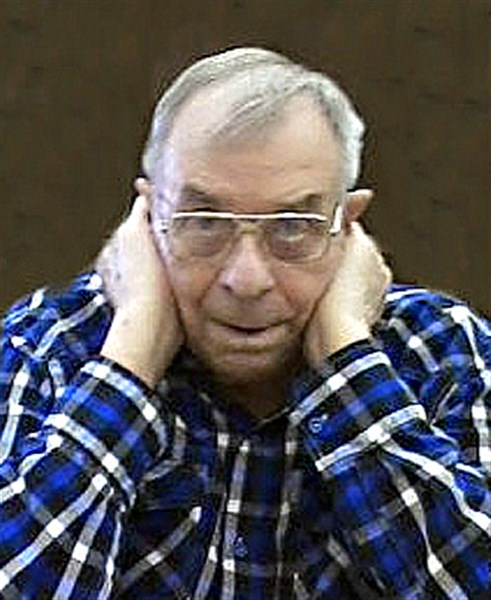 Kenneth Driftmier was born December 21, 1920 in Page County Iowa. He graduated from College Springs, Iowa High School. Kenneth served in the Air Force in World War II.
Kenneth and Dorothy Burns were united in marriage on July 17, 1944. They moved to Beaconsfield, Iowa where he was Farm Manager for the Iowa State University until he retired when he was 70. They then moved to their retirement home in Mount Ayr.
Kenneth passed away at the Mount Ayr Health Care Center September 25, 2014. He was preceded in death by his wife Dorothy; his parents; two brothers and a sister.
Surviors included two daughters Joyce Colajezzi  Anchorage, Alaska and Kim Driftmier and her husband Mike Mammen of Graettinger, Iowa.
A joint service for Kenneth and Dorothy will be held at a later date.