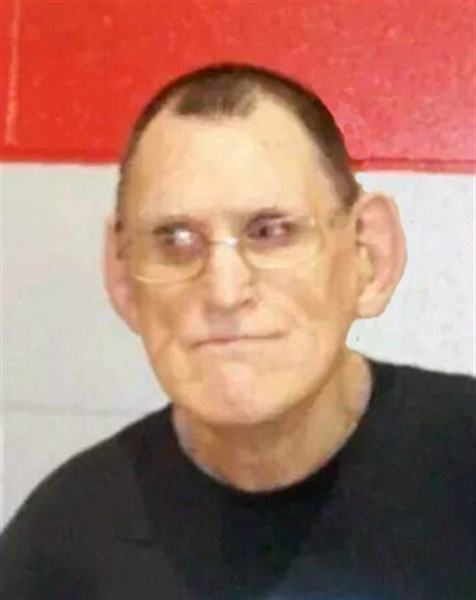 Allen Edward Kimberlin was born March 16, 1944 in Diagonal, Iowa to Nemel Alton Kimberlin and Mary Uretta (Dunn) Kimberlin. Due to being handicapped Allen lived most of his life at the Glenwood Resource Center in Glenwood, Iowa. He later moved to Mosaic in Osceola before moving to the Atlantic Nursing and Rehab Center in 2010. Allen passed away on September 29, 2014 at the Atlantic Nursing and Rehab Center at the age of 70.
Left to cherish his memory are his three sisters, Karen Stevens of Atlantic, Virginia Kimberlin of Winterset and Sharon Kimberlin of Columbus, Ohio; many nieces, nephews, extended family and friends. He was preceded in death by his parents; brother, Calvin Kimberlin; two sisters, Judith Kimberlin and Norma Straw.
Services were held Friday, October 3, 2014 at the Watson-Armstrong Funeral Home in Mount Ayr with Rev. Jim Morris officiating.
Burial was in the Marshalltown Cemetery in Benton.