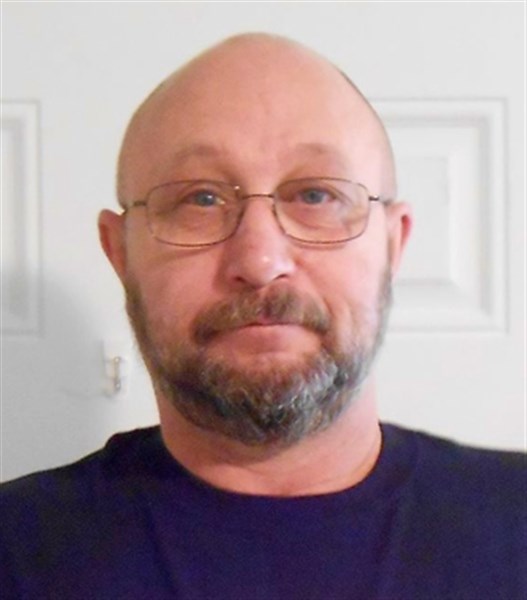 Kenneth Eugene Newby, son of Willis and Lois (Harris) Newby, was born July 21, 1956 in Ringgold County, Iowa.
His children remember him as a passionate, loving father and Pappy to his Grandchildren. To his daughters he was fun and hilarious, and very quick witted. He knew how to fix anything from a toaster to a car, he could tell his girls what the problem was, just by them telling him what noise it was making.  He was very active and dedicated member of the NASCAR buddy chat. He also would volunteer working at the Iowa State Fair, from taking tickets, to driving the tractor trolley. If someone needed something, he was one of the first to volunteer, and do what he could do to help.
Kenny passed away October 2, 2014, at age 58, of a massive heart attack in Murray, Utah. He was preceded in death by his parents and grandparents.
Kenny is survived by his wife, Donna; daughters, Jessica (Charles) Galaviz of Salt Lake City, UT, Kendall (Arsene) Kangni of Baton Rouge, LA and Kelsie Newby of Raleigh, NC; sisters, Patrica Newby of Shenandoah, IA, Sandra (Mike) Clark of Winterset, IA, Sue (Kent) Jehle of North Liberty, IA, Debra (JR) Tresten of Winterset and Diana (Shannon) Arends of Diagonal, IA; 5 grandchildren.  Many nieces, nephews, cousins and friends.
Kenny was cremated and a memorial service will be held at a later date.