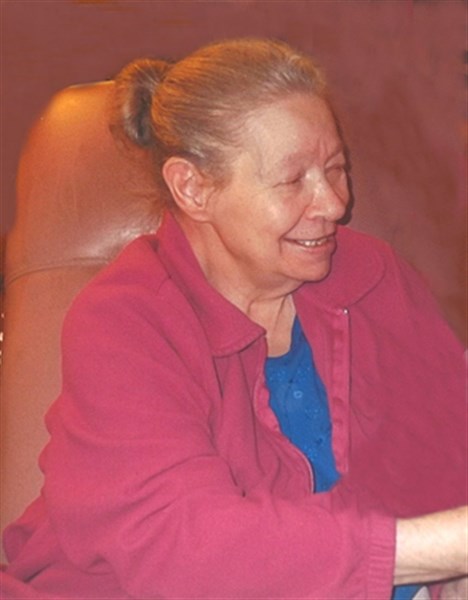 Hazelee Saxton, 69 of  Mount Ayr, Iowa, died on January 9, 2015, at Clearview Nursing Home in Mount Ayr.
She was born January 6, 1946, in Shannon City, Iowa to Richard and Bernice O’Dell. She graduated from Grand Valley High School in 1964. She married Larry Saxton in 1965, having three children. They later divorced.
Hazelee had worked at Mount Ayr Healthcare Center for a few years, then Shamrock Café for a short time. She was an avid reader and enjoyed working outside.
She was preceded in death by her mother Bernice, grandparents, several aunts and uncles.
Survivors include her father Richard of Kellerton; brother, Roger O’Dell of Kellerton; son Jack (Shelly) Saxton of Barnard,