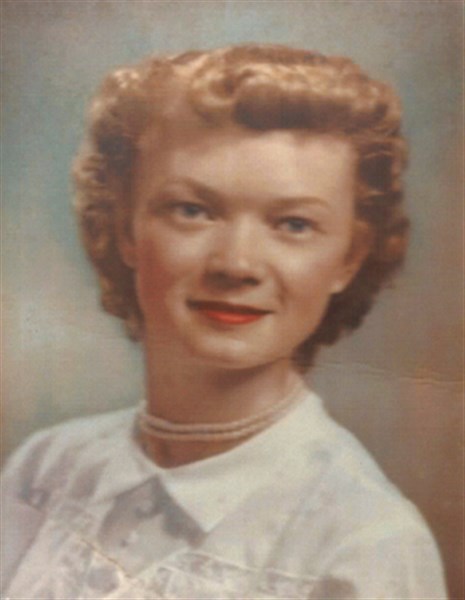 Shirley Rhea Miller passed away peacefully on January 9, 2015 at Journey Care in Woodstock, Illinois. She was born March 5, 1929 in Amarillo, Texas.
Shirley is survived by her brother and best friend, Elbert (Jay) Irving of Afton, Iowa; her three children Annette Verchota of McHenry, Illinois, Wendy (Don) Eames of Round Rock, Texas, and Timothy (Carmen) Miller of Spring, Texas. Shirley had six grandchildren who loved her to pieces, Jill, Andy and Molly Verchota, Sara Eames, and Jantzen and Quinn Miller. Shirley will be missed by her cousins and nieces and nephews; Dorothy (Nick) Freeman, Allen Maxstadt, Bobby (Barbara) Maxstadt, Ron (Colleen) Maxstadt, Judy (Ed) Scherzer and Kevin (Melissa) Irving.
Shirley was preceded in death by her husband Wilbur (Bill) Miller; her parents, Fern and Hugh Irving and an infant sister, Joyce.
Shirley spent her childhood and early adulthood in Iowa and graduated from Mount Ayr High School in 1947. She went to college for normal training in order to teach, which she did in Maloy and Tingley, Iowa and other rural one room school houses.
She relocated to Illinois and raised her three children until 1979. Thereafter, she and her husband spent many happy years retired in Fayetteville, Arkansas. The last five years she lived by her daughters in Round Rock, Texas and McHenry, Illinois where she resided at McHenry Villa.
It was Shirley’s early years in and her experiences during the Depression that became her heart and soul going forward. Her home and her family were the center of her life that she surrounded with beautiful gardens, wonderful food, coffee time conversation and nurturing care. Shirley cherished simplicity and peacefulness in people and nature. She loved to travel to beautiful spots in our country. Most of all, she will be remembered for her selflessness as she shared her concern for the less fortunate through volunteering at the hospital and sharing with homeless shelters, food pantries and the Box Project in Mississippi.
Shirley was blessed with special times with extended family that included her grandchildren that we will always carry in our hearts.
In lieu of flowers contributions can be made to local shelters, food pantries, or any location of people in need.
Services were held Monday, January 12, 2015 at the Watson- Armstrong Funeral Home in Mount Ayr with Rev. Dwayne Henrichs officiating.
Casketbearers were Timothy Miller, Kevin Irving, Andy Verchota and Don Eames.
Burial was in the Rose Hill Cemetery in Mount Ayr.