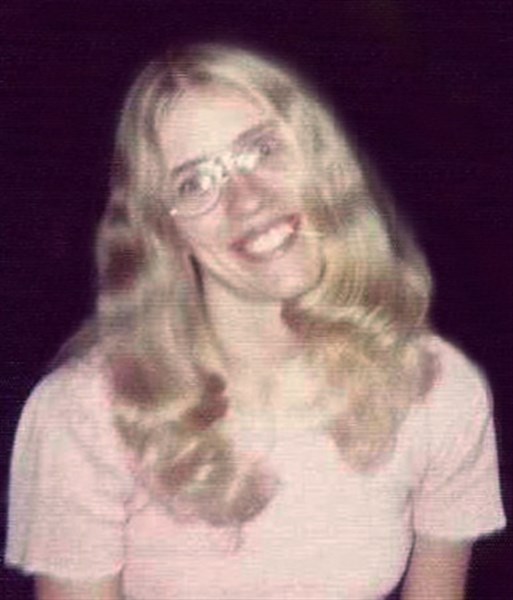 Rebecca June Hunt was born October 21, 1956, in Mount Ayr, Iowa at the Ringgold County Hospital to Amon and Lois (Randolph) Hunt. She graduated from Mount Ayr Community High School in 1974. Rebecca attended Southwestern Community College and Graceland University. Her life was full of joy and sorrow. Rebecca married Larry Saville and was filled with the warmth of his love. Rebecca moved to Florida where she met and married Martin Barner. Martin was her earthly prince and father to her one and only child, Tiffany Dawn. Rebecca and Bill Fifer made a life together and raised Tiffany Dawn. Bill was an enduring example of a loving husband always putting family first. Rebecca felt that she was blessed. Tiffany gave them four awesome grandchildren; Michael Allen, Belinda Katherine, Chloe Patience and Jax Martin.
Rebecca loved gardening, painting, cooking, antiquing and spending time with her grandchildren. She was a devout Christian and a member of Hickory Grove Advent Christian Church. Rebecca had many jobs in her life working as a nurse’s aide, waitress, sous chef and operator of a concession van at auctions. She enjoyed decorating for all the holidays with Halloween being her favorite. Rebecca considered Florida her second home and she loved everything to do with the sea.
Survivors include her daughter Tiffany and grandchildren, Michael, Belinda, Chloe and Jax, father Amon Hunt, brothers Kenneth (Margaret) Hunt and Keith (Rhonda) Hunt, sisters Margaret (Rodney) Saville and Marjorie Tully as well as several nieces and nephews and many close friends.
Rebecca was preceded in death by her mother, husbands and infant children.
A memorial fund has been established in her name to be decided later.
Services were held by Watson-Artmstrong Funeral Home of Mount Ayr at 2 p.m. Monday, January 26 with Pastor Sherry Wiley officiating. Honorary Pallbearers were Kenneth Hunt, Keith Hunt, Margaret Saville, Marjorie Tully, Michael Hanan, Kelly Hunt and David Hunt.