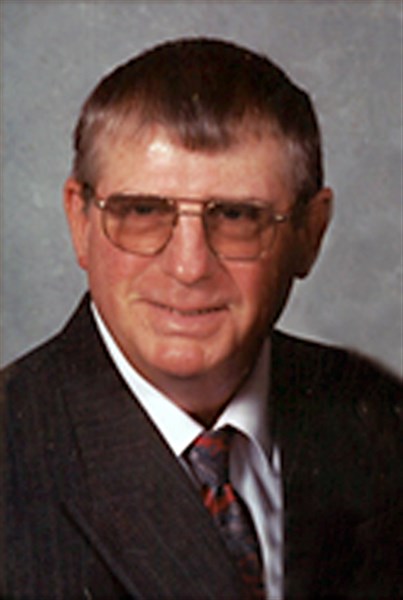 On December 24, 1958 Elmer married Lois Janette Hays and to this union two daughters were born, Debra Lynette and Dixie Lea. They later divorced.

Elmer farmed and worked with his Dad in the Baker Well Drilling and Surge Milking Equipment business. He later owned and operated Baker Burners, a business where he made wood burning stoves and also other welding and manufacturing projects.

He was a member of the United Methodist Church in Mount Ayr and Ringgold County Sheriff’s Posse.

Elmer and Mary Jo retired to Mountain Home, Arkansas in 1998. Elmer did woodworking and framing. He enjoyed fishing, hunting, camping and going to the Iowa State Fair. He loved country western music and played the steel guitar.

Services will be held at the Watson-Armstrong Funeral Home in Mount Ayr, IA at 11 a.m. on Saturday, January 9, 2016 with Pastor Edward Shields officiating. Open visitation will be at the funeral home on Friday, January 8 from 12 p.m. – 8 p.m. with family being present from 5 p.m. – 7 p.m.

There will be a reception following the service at the United Methodist Church in Mount Ayr. There will be a private burial in the Benton Cemetery at Benton, IA.