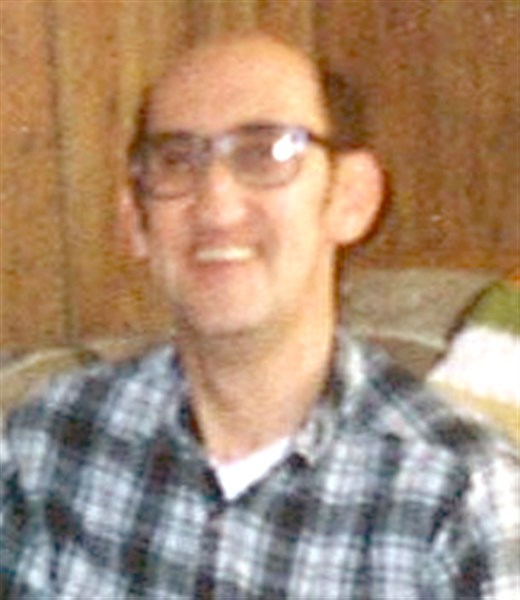 William Marvin Morse was born October 27, 1951 at Saint Francis Hospital in Maryville, Missouri. He was welcomed into this world by his parents, Everett Leroy Morse and Opal Adell (Jones) Morseand one older brother Franklin Leroy Morse.
He was born with a few health issues/special needs. Marvin never acted like he was different or disabled in any way.
Rural Mount Ayr was his first home. He attended Mount Ayr Community school system and participated in Ringgold County Supportive Services throughout his life.
In 1970 he moved to Redding, which he considered his hometown. He loved Redding community and never forgot anyone he met along the way.
He worked at Innovated Industries in Mount Ayr and Creation locations, making many friends over the years. However, a lot of people remember his work at Hardee’s in Creston. He kept the tables clean while meeting and greeting everyone with a smile and conversation.
Creston was yet another chapter in his life where he lived and worked.
After losing his eyesight in 2000, he moved back to his hometown of Redding.
His health declined and he went to live at Mount Ayr Health Care Center, in 2002. He continued to touch peoples’ lives and was given tender loving care by many.
Marvin passed away at the Mount Ayr Health Care Center on February 27, 2016. He was preceded in death by his parents Everett and Opal Morse; grandparents Milo Morse and Maude (Kimble) Morse; a special step grandmother Elvira (Stringham) Morse; grandparents Virgil Jones and Della (Smith) Jones; one brother Franklin Leroy Morse; brothers-in-law Ronald Roach and Richard Hull; sisters-in-law Janet (Patrick) Morse, Ruth (Ditzler) Morse; and three nephews.
Left to cherish his memory include one aunt, Arlene (Jones) Thomas; brothers Ronald Morse and Ricky Morse; sisters Ruby (Morse) Hull, Nancy ( Morse) Clark and husband Jerry Clark, Julia (Morse) Roach and Bonnie (Morse) Baker and husband Frank Baker; along with many nephews, nieces, cousins & friends.
Marvin left a memory in many lives here on earth, and now has left us to live in his forever home of heaven. He will be greatly missed.
A memorial fund has been established in his name to be used for the Frontier Hall in Redding.
Funeral services were 2:00 p.m. Wednesday, March 2, at Watson-Armstrong Funeral Home in Mount Ayr with Rev. Edward Shields officiating.
“Jesus Loves Me”, “Amazing Grace”, and “In The Garden” were sung. Casketbearers were Rick Morse, Ruby Hull, John Morse, Matt Morse, Dan King, and Morris Carpenter. Burial was in the Rose Hill Cemetery in Mount Ayr.