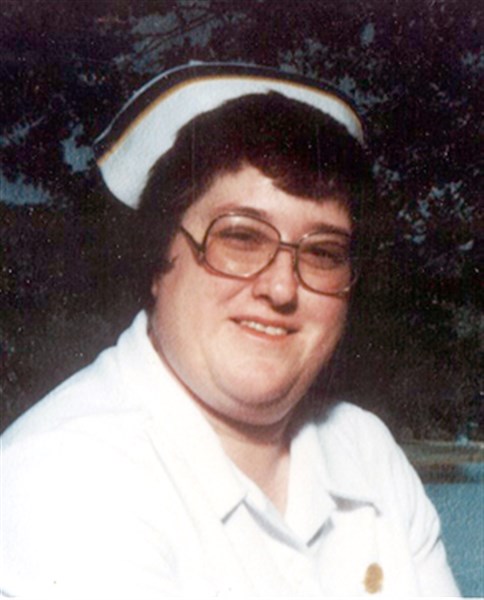 Luella Kay Adkisson, daughter of Cecil and Vernice Pauline (Adams) Adkisson, was born July 17, 1944 in Ringgold County, Iowa. Luella graduated from Mount Ayr High School on May 24, 1963.
Following graduation, she worked for Pearl Kokesh at Kokesh Hardware in Diagonal, Iowa. Beginning in 1972 through 1979, Luella was store clerk and was involved with ordering and selling merchandise; bookkeeping and caring for Pearl.
Luella had a heart for nursing and she enrolled in the nursing program at Southwestern Community College; graduating with a Nurse Aide Certificate in October of 1981 and received her L.P.N. certificate on December 20, 1981. She was a nurse at Iowa Methodist Hospital in Des Moines and Mount Ayr Health Care Center in Mount Ayr.
Luella was a member of the Free Methodist Church in Mount Ayr for several years. She had a passion for Jesus and wanted to share her faith with people. She will be remembered for her kind heart and many acts of charity. In later years, Luella became a resident of the Mount Ayr Health Care Center and made it her home.
Luella passed away on January 30, 2017 after being admitted to the Ringgold County Hospital the day before. She was preceded in death by her parents; brother Ronald Adkisson; her good friend Karen Woolheater; many aunts and uncles.
Survivors include her uncles Delbert Adams of Creston, Iowa and Willard Skinner of Omaha, Arkansas; aunts Leola Adams of Mount Ayr and Renabelle Adams of Knoxville, IA; John Woolheater of Creston, whom she helped raise with Karen Woolheater; many cousins, other relatives and friends.
Services were held at 2 p.m. on Saturday, February 4, 2017 at the Armstrong Funeral Home in Mount Ayr, Iowa with Rev. Charles Weiman officiating and Nancy Sackett, Carol Anne McCreary and Grace Warin providing the music.
Casket bearers were John Woolheater, Don Zollman, Rod Zollman, David Zollman, Lucas Angus and Jeremiah Swietlik. Honorary pall bearers were Lewis Angus, Brooklyn Angus and Esme Angus.
Burial is in the Benton Cemetery at Benton, Iowa. A memorial fund has been established to the American Diabetes Association.