BY MIKE AVITT
Shirley Hickman ran this photo in her “Ayr Views” column of March 29, 1990. The house was identified as being at 202 E. Jefferson in 1917 but no other information was available at that time. Shirley asked her readers for help and she got it in the following weeks.

The next occupants were Burritt and MaryAnn Lesan. The “Early History of Ringgold County,” was compiled by MaryAnn and published in 1936. The Lesans were also the grandparents of the late Paul Ramsey. It is thought the Lesans lived here from the 1920s to the 1940s.

Mr. and Mrs. Burl Cunning are thought to have lived here after Mr. and Mrs. Lesan. The Cunnings also built a house in Sheldon Heights, 115 Shellway Drive, and moved to it maybe in the 1950s. A 1965 telephone directory has the house at 202 E. Jefferson occupied by Ike and Mari McGehee. They lived here for several decades.

I have given much thought as to where the more elegant and opulent houses were in Mount Ayr prior to the development of Sheldon Heights in 1913 and the Highland Addition (Dunning Avenue) in 1918. Five streets immediately come to mind: Madison, Fillmore, Monroe, Taylor, and Jefferson. All of these streets lead to and from the courtyard square except for Jefferson which leads to the schoolhouse. Other notable streets are Columbus, Adams, and Lincoln.

I have a few more we’ll do later. If you have the history of your house and want me mention it, just email me. 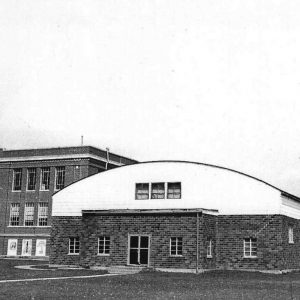 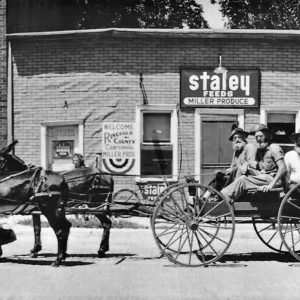 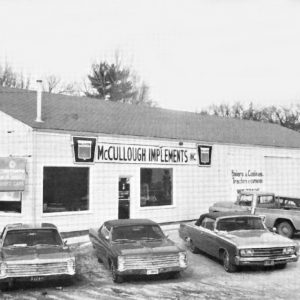 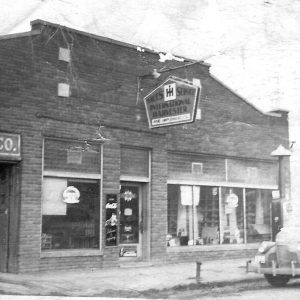