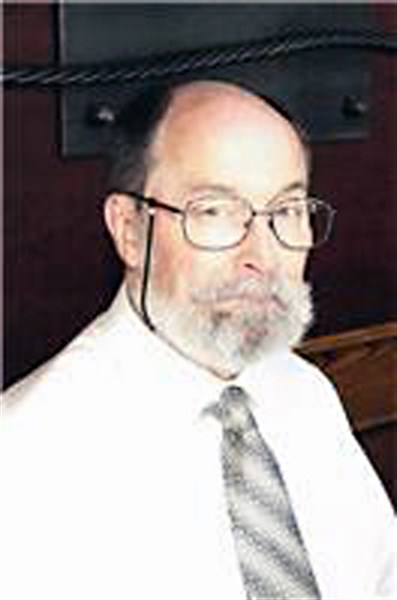 Paul T. Holland, 66, a local humanitarian and founder of the Washington Area Wheelchair Society, died at home in Alexandria, VA on December 11, 2014 after a brief illness.
Paul was born in Waterloo, IA on November 8, 1948 to Richard E. Holland and Patricia Simpson Holland. Paul’s mother’s family was from Bedford and his father’s family was from Taylor County. Paul’s father was a pharmacist in Diagonal and then became a Navy Commander and the family moved several times ending his career in Alexandria, VA where Paul graduated Francis C. Hammond High School in 1966.
As a juvenile rheumatoid arthritis sufferer, Paul had a unique awareness of the special challenges and unmet needs of people with disabilities. This led him in the 1980s to form the Washington Area Wheelchair Society, which provided to the disadvantaged poor and elderly recycled/refurbished mobility aids, hospital beds and other durable medical equipment, as well as the training to use them and repair maintenance. For more than 30 years, it is estimated that approximately 60,000 people have been served by this nonprofit.
Paul had a previous career, during the 1970s, in theatrical and stage management on Broadway. In the early 1970s, his profession brought him back to DC, where he was the original assistant manager of the Kennedy Center Concert Hall and theater manager for the Mechanic Theater in Baltimore, MD.
Paul is survived by a brother Robert E. Holland of Alexandria, VA, and a sister Kathryn Holland of Kansas City, MO. He was preceded in death by his parents; brother R. Michael Holland of Fredericksburg, VA.
A private service will be arranged when cremation by Howard University’s Anatomical Donor Program is completed. Paul was buried in Rose Hill Cemetery in Mount Ayr, Iowa.
Donations in Paul’s memory may be made to the Arthritis Foundation at
www.arthritis.org. Online condolences may be left in Paul’s guest book at Legacy.com