by Brenda Grose
In her own words, Alex Booth went to the Iowa State Pool Players Association Tournament thinking “this couldn’t possibly be my year” and returned home a champion.
The tournament was held in Des Moines on April 5-9.
Booth, a 17-year-old high school junior from Mount Ayr brought home three championship titles.
In the Juniors Division, where she has competed for several years, she battled back from the losers’ bracket to claim the championship she has held consecutively since 2012.
Alex also competed in and won the Women’s Open 8 Ball and Women’s Open 9 Ball championships, getting bumped up in the tournament from an Open Player to a Master distinction.
For Alex, the road to becoming a skilled pool player and formidable opponent began at the age of four on a miniature pool table. Booth grew up around pool. Her parents played regularly and were her first teachers.
She quickly outgrew the small table and began playing on a standard pool table when, as Alex said, “I was tall enough to use a wooden crate to see over the table to play.”
Alex wasn’t long in joining the South Central Pool League around the age of 10 and began to meet new friends who became coaches and mentors leading to her first Junior State Championship title in 2012.
Alex credits her success to her parents, those early friends she made in the pool league and a solid practice schedule that typically included several hours at least four days a week.
When asked her favorite part of competing in pool tournaments, Alex’s immediate response was, “the people, “ and continued, “ I have met so many awesome people of all ages and have made so many lifelong friends.”
Alex added the opportunity to travel all over the United States had provided a lot of great experiences, and pool had even helped her in math, which she admits is not her favorite subject.
“I learned to understand angles which made geometry so much easier,” she said. “It is important to really study angles in the game of pool.”
In explaining the game further, Alex stated it not only takes practice and learning techniques and strategies, but there is also learning to deal with the pressure and  stress of a close game or difficult shot and to use it for success.
“Many of my championship matches, I was down three games to one and had to come back to win,” she said.
Alex not only loves the game, she loves the challenge and the adrenaline rush that comes  when she is really “bearing down” in a competition.
The only cons to the sport that Alex could think of was the reality of dirty chalk dust on her clothes, dirty felt on some tables and the occasional unfriendly competitor. Alex quickly remarked dealing with all kinds of people allows her to learn skills she may need as she continues competing at various levels and in multiple types of pool games.
Alex currently is practicing at least two hours daily in preparation for VNEA in Eire, PA, June 15-18. VNEA is The Valley National 8-Ball League Association established to promote the game of pool on coin-operated equipment. Alex will be entered in 8-Ball, 9-Ball, Scotch Doubles and Team competition.
On August 2-5 Booth will travel to Las Vegas, NV to play in the BEF (Billiards Education Foundation) Tournament. Alex hopes to find additional sponsors as she continues to compete in more tournaments across the United States.
Alex’s long-range plans are to be accepted into Lindenwood University in St. Charles, MO and become a member of their collegiate pool team.  Lindenwood offers the only real collegiate pool team in the U.S.
Going pro is always in Alex’s mind, although she recognizes it will take a lot of hard work. Her tenacious spirit rings true when she confidently stated, “If I dream big, I know I can do it.”
In closing, the articulate young lady requested to publicly thank some of her biggest supporters: her parents, Art and Tammy Booth; Luke Still,  sole sponsor; sister, Johnnie Veatch and Dustin Smith.
At 17 years of age, Alex Booth is chasing her dreams, doing what she loves, meeting, as she describes, “some of the kindest people,” traveling to places she never imagined visiting and hopefully inspiring someone to follow their own dreams. 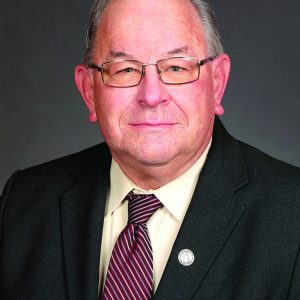 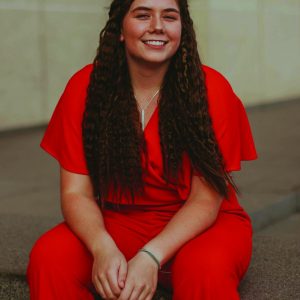 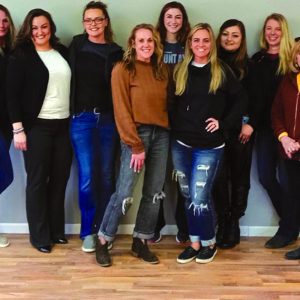 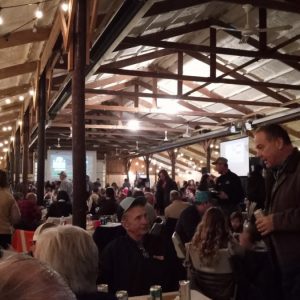 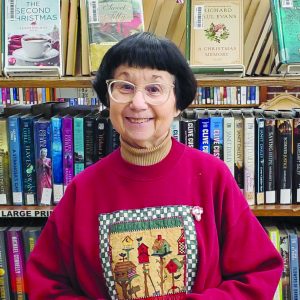