Mount Ayr 3, Lenox 1
The Raiderettes improved to 15-8 after defeating Lenox during homecoming week. The girls were led by Sam Stewart who had 20 kills and was 11-11 serving. Keirston Klommhaus was also a strong leader of the lead with 15 kills, 12 digs and 21-of-22 with five of the teams six aces. 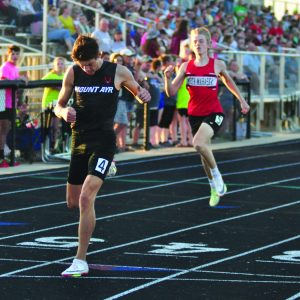 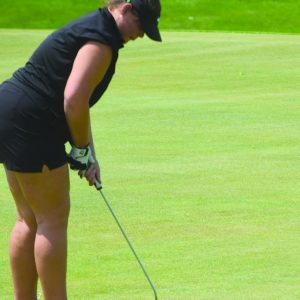 Schafer advances to second regional matchup for the Raiderettes 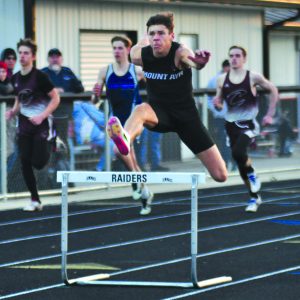 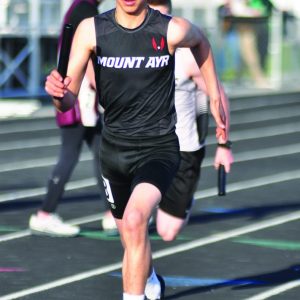