It was brought to my attention, I regretfully omitted two games a couple weeks ago for the Raiders basketball team.
Mount Ayr 50, NV 44
The Raiders went to Greenfield last Tuesday night and came home with a narrow win.
Mount Ayr won 50-44 with Isaac Grose and Dawson Frost leading the team with 16 and 14 points, respectively.
Grose was three-of-nine and dropped two from three point range and was eight-of-11 with five rebounds.
Frost was five of nine with three from beyond the arc and was one-for-two ad the free throw line. Frost led the team in rebounds, with eight total.
Statistics
Mount Ayr 75, CA 45
Mount Ayr finished their season 17-3 with a win over Clarinda Academy last Thursday.
The Raiders were led by Payton Weehler, scoring 24 points which was helped by four three point shots.
Dawson Frost scored 21 points and Cayden Lambert put up 17 to sum up the double digit scorers.
Myles Greene was in command throughout the night, hitting one three but racking up 13 assists.
Statistics 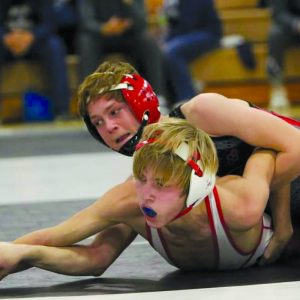 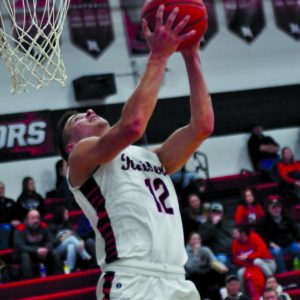 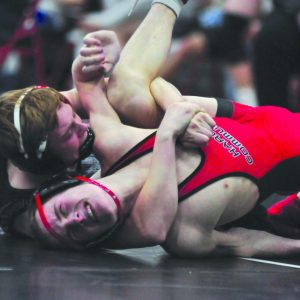 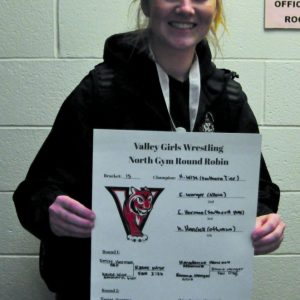 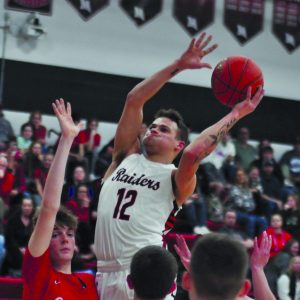