Marlene Ruth Greimann, daughter of Robert Edward Williams and Marietta Josephine (Heinisch) Williams, was born in Kellerton, IA on May 31, 1933. Marietta and Robert divorced when Marlene was young, and Marietta married Lee E. Brown in 1944. Marlene shared many fond memories of growing up with friends and family in Kellerton. She attended Kellerton Public Schools and graduated in 1951.
Following graduation, Marlene worked for a year at Pollard’s Grocery Store before moving to Des Moines. She was employed for the next thirteen years as a typist in the claims department for Allied Mutual Insurance Company where she met many lifelong friends.
Marlene was united in marriage to Clarence “Bud” Greimann, also from Kellerton, on June 16, 1963. After two years living in a small trailer court in Des Moines, they moved to the farm property south of Kellerton that Bud had purchased some years earlier and remodeled into the lovely home that they shared until Bud’s death in 2008. She continued to live on the farm until moving in the fall of 2019 to an apartment in Chariton, IA to be closer to family.
Marlene was fortunate to not have to work outside the home once her daughters were born (other than a brief stint as the local Avon Lady). Marlene’s daughters, and later her grandchildren, were the lights of her life and she loved hosting slumber parties for her girls’ friends and later having the grandkids stay with “Granny and Grandpa” on the farm.
Though she didn’t travel in her later years, Marlene was fortunate to have enjoyed a number of trips to the west coast to visit her brother and family, to the Washington/Oregon area for other family reunions and a vacation out east with her brother and sister-in-law where they toured historical sites.
Marlene also enjoyed coffee time with her friends and watching L.A. Lakers basketball, Wheel of Fortune, cooking shows and CNN news. She adored her cats, enjoyed bowling and was always up for a good game of bingo or pitch. She loved the Lord and attended Kellerton Church of Christ and later Trinity Christian Church in Decatur and Kellerton Assembly of God until her health declined and she was no longer able. In the final months of her life she received an Amazon Echo and she was able to ask “Alexa” to read Bible verses to her, and also marveled that Alexa could find any song that she wanted to listen to and have it playing in a quick minute.
Marlene passed away July 18, 2020 at Mercy Hospital in Des Moines following a brief illness. She was preceded in death by her parents and stepfather; her husband, Bud; sister-in-law, Lila Brown; and brother-in-law, Leo Brown.
Survivors include her daughters, Tammy (Rick) Craft of Waukee, IA and Tracey Goddard of Chariton, IA; grandchildren, Tianna Goddard and Tylar Goddard (fiancée, Courtney Hale) of Chariton; Aaron (Megan) Enright-Clark of Atlanta, GA; Kaitlin Clark of Minneapolis, MN; and Rory Craft of Waukee, and her brother, Robert (Jeanne) Williams of Fullerton, CA, along with three beloved nieces and one nephew. She also leaves to mourn a host of special friends, many from the Kellerton area who became like family to her as they helped her to safely remain in her home for so long.
Mrs. Greimann has been cremated and a private burial will take place at a later date in the Maple Row Cemetery in Kellerton. A memorial fund has been established to the Humane Society of Lucas County, 118 Lincoln Ave, Chariton, IA 50049. Armstrong Funeral Home in Mount Ayr is in charge of the arrangements. Online condolences may be left at www.armstrongfh.com. 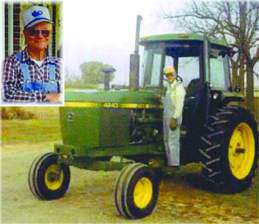 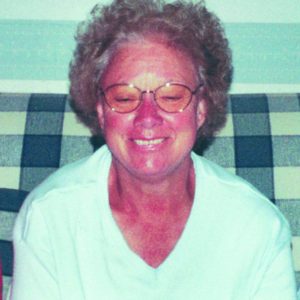 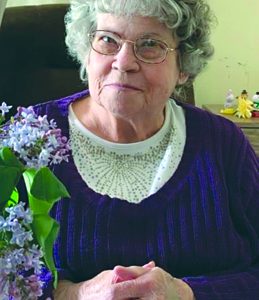 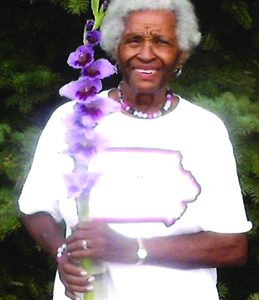