Darlene Louise (Zweifel) Triggs was born October 24, 1936 in LuVerne, IA to Fred and Thelma Zweifel. Her parents farmed around LuVerne, Renwich and Hardy, IA. Darlene started school at Vernon Consolidated School. In 1952 her family moved to Goldfield, IA and she graduated from Goldfield High School in 1954. After graduation Darlene moved to Des Moines and was employed by Bankers Life Insurance Company.  While working at Bankers Life, she became friends with several girls from Mount Ayr. Her friend, Sharon Payne Pickens, introduced her to Marvin Triggs. A blind date was set up between Darlene and Marvin. The romance continued to grow and Darlene married Marvin on June 22, 1956 in Dows, IA.
Her next journey in life was moving to Mount Ayr where Marvin and she started farming. Darlene actively helped him in farming and their purebred hog business. She could be found in the field if needed or giving an opinion on their hog herd. She also worked in Mount Ayr until daughter, Diana, was born in 1959 and son, Kevin, in 1962. In 1972 Darlene went back to work at the local elevator and continued into the 1990’s. While working she taught her daughter how to cook over the phone, saying add a little of this and that. To this day that is why you will find Diana cooking without measuring ingredients.
Her family came first in her life. She attended all the kids school functions from plays, music programs and sports. They traveled to all events the kids participated in. Later this included traveling to 4-H and FFA hog shows.
Each summer Darlene had a large garden, and the fruits of her labors were enjoyed all year round. Also, during the summer she was busy attending hog shows watching her family show. If she had a spare minute she enjoyed embroidering and made several items for family members.
In later years, the greatest joy of her life was the birth of her grandsons, Johnathan Marvin in 1995 and Tyler Daniel in 1996. She enjoyed watching them grow through the years and then watching them attend school and going to all their elementary activities. When they started junior high and high school all her times was spent watching their activities especially all their sport events and the famous trip to “The Dome” to watch Mount Ayr play. You could count on one hand the number of events she had to miss for the boys, she tried to attend everything.
As the boys grew and began helping Kevin around the farm, they actively became involved in 4-H and FFA and they turned to grandma to drive them to check out potential livestock. It was always Grandma how soon can we go look at these pigs. If you gave her 30 minutes to get ready, she was ready and off they went for the day. She enjoyed spending that time with the boys. They would spend all day driving around looking at livestock. She enjoyed attending all the county and state fairs watching the boys show and was proud of each and every one of their achievements. As the years progressed, she enjoyed watching the boys expand their hog operation and bring the business back into the national spotlight winning shows all over the country. She actively kept up on all their winnings.
In later years she was adamant that she was going to Ames to watch both Johnathan and Tyler graduate from Iowa State. She enjoyed hearing about all their fun activities at ISU.
Darlene passed away on October 6, 2020. She was preceded in death by the love of her life, Marvin; her parents, Fred and Thelma; her in-laws, John and Carrie Triggs; and other family members.
Left to cherish her memory are her children, Diana and Kevin (friend Joan); grandsons, Johnathan (Rylee) and Tyler (Keelyn) Triggs; brother, Daryl (Phyllis) Zweifel; sister, Vicky (Phil) Montag along with her extended family members. Armstrong Funeral Home in Mount Ayr is in charge of her arrangements.
Services were at 11:00 a.m. on Saturday, October 10, 2020 at the First Christian Church in Mount Ayr, IA.
Officiating was Pastor Bill Armstrong.
Musicians were Nancy Sackett and John Allen.
Songs were “How Great Thou Art” and “Amazing Grace”.
Casketbearers were Rod Faris, Lyle Faris, Scott Drake, Larry Drake, Eric Walter and Jim McCreary.
Burial was at the Rose Hill Cemetery in Mount Ayr, IA.
Memorial are in her name to be decided. 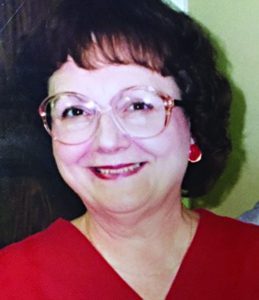 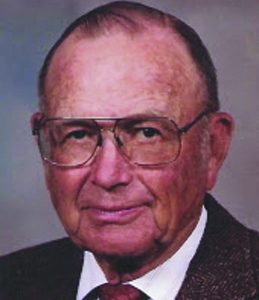 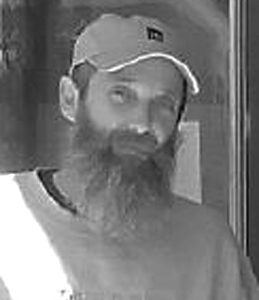 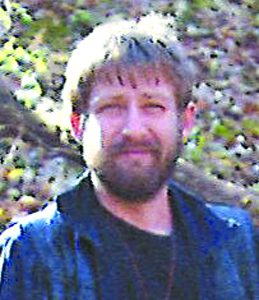 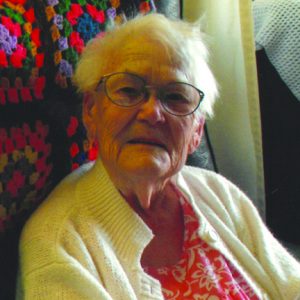