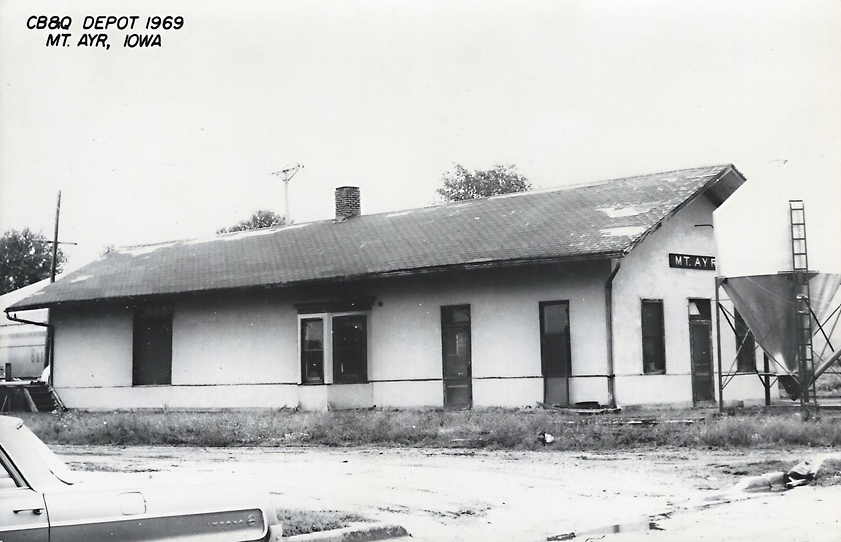 BY MIKE AVITT
I don’t have anything planned for this week so let’s look at my “miscellaneous” folder on my hard drive. This folder is mostly for topics that are short or lack details.
A blurb in a December 6, 1883 newspaper says Dr. J. T. Merrill has returned from Colorado with several silver bricks from his silver mine. He owns the mine with Mr. Morris and Mr. Fry. Dr. Merrill was a doctor and pharmacist in Ringgold City and Mt. Ayr. Mr. Morris was probably C. B. Morris, co-founder of the Mt. Ayr Bank with George Allyn. Mr. Fry may have been J. O. Fry, the third man to build a house in Sheldon Heights.
Luke Hart, of Maloy, was elected Supreme Advocate of the Knights of Columbus in St. Louis, Missouri in 1922. The Knights of Columbus would later play a part in getting the words, “under God,” inserted into the Pledge of Allegiance. Luke Hart was Supreme Knight of K of C in 1952, leading the way to get the pledge revised. On Flag Day 1954, President Eisenhower made it official.
An environmental organization, the Izaak Walton League, established a rifle range at the old Mount Ayr City reservoir in 1948. The rifle range was later moved to Loch Ayr. The Izaak Walton League is still in operation today.
Mount Ayr adopted Daylight Savings Time on May 1, 1964. The first city in the world to adopt Daylight Savings Time was Port Arthur, Ontario, on July 1, 1908. Benjamin Franklin first suggested the idea in 1784.
The Ringgold-Decatur Landfill began operations on July 1, 1975. I remember well, the old Mount Ayr City Dump. I recall Weldon Bolinger would pick up your metal trash can, take it to the dump, and return your empty can for a nominal fee. As a kid, I dug through an old junk ditch in north Mt. Ayr, and found plenty of old medicine bottles with the raised glass lettering.
I am now certain, the photographer in Orr Fisher’s mural, “The Corn Parade.” is William Belvel. Belvel had several photography shops around Mount Ayr and had a shop in Kellerton before coming to Mount Ayr.
Mount Ayr’s cap factory opened April 11, 1967. I worked there briefly in the summer of 1976. It was fairly hot in there and I didn’t know how to sew, therefore, it wasn’t necessary for me to linger any longer.
Mount Ayr had two newspapers until 1925 when George Shepherd discontinued the Mount Ayr Journal. The last time Mount Ayr had three newspapers was 1912 with the Journal, Record-News, and Twice-A-Week Press.
I went to the Iowa State Fair this year and I always visit the State Fair Museum. This year, I donated a 1928 State Fair race program to the museum and they were glad to get it. A place for everything and everything in its place. 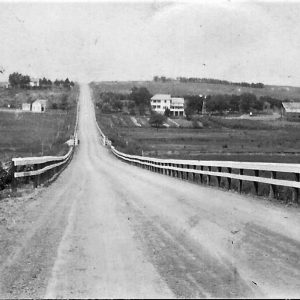 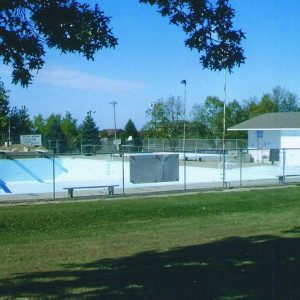 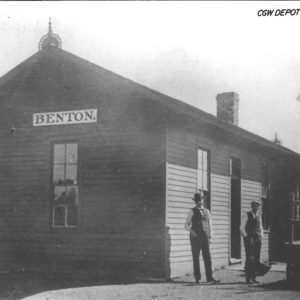 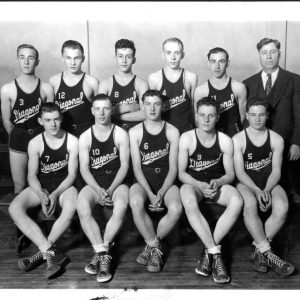 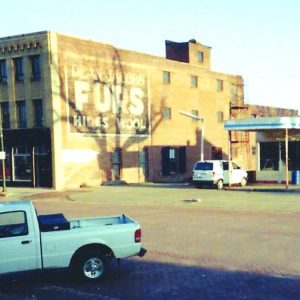